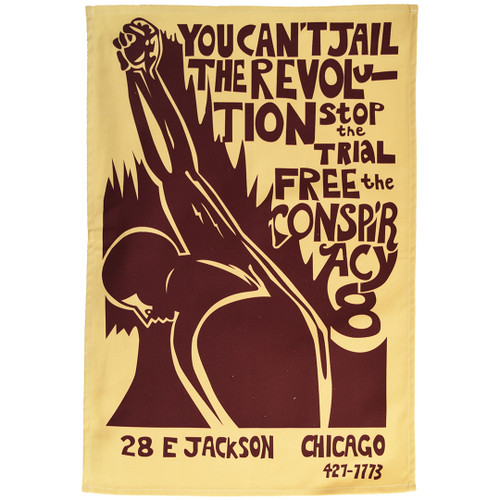 The Chicago Seven were originally eight defendants - Abbie Hoffman, Jerry Rubin, David Dellinger, Tom Hayden, Rennie Davis, John Froines, Lee Weiner and Bobby Seale - charged by the US federal government with conspiracy, crossing state lines with intent to incite a riot, and other charges related to the anti-war protests in Chicago during the 1968 Democratic National Convention. The Chicago Eight became the Chicago Seven after the case against co-defendant Bobby Seale was declared a mistrial.

All of the defendants were charged with and acquitted of conspiracy but the judge convicted the defendants and their attorneys for contempt of court and sentenced them to jail sentences ranging from less than three months to more than four years. These convictions were later reversed on appeal, and some were retried before a different judge.

The trial lasted for several months, during which the Chicago 7 rose to international fame, icons of the countercultural anti-war movement. In 2020, a film about their trial was released, starring Eddie Redmayne and Sacha Baron Cohen.

Our tea towel is inspired by a contemporary poster in support of "the Conspiracy 8".