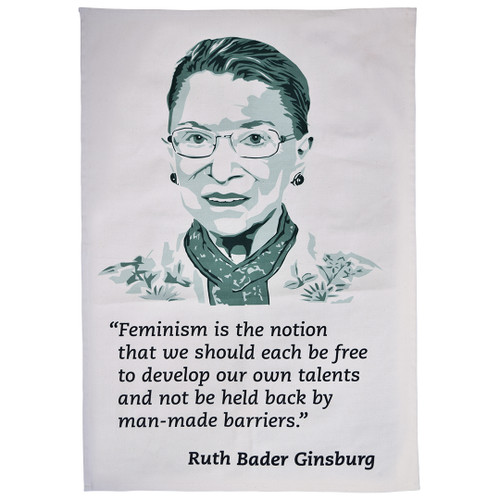 Driven by this, Ginsburg spent a considerable part of her legal career as an advocate for the advancement of gender equality and women's rights. During the 1970s, she was a leading figure in gender-discrimination litigation; she argued before the Supreme Court six times, winning five cases. She became the first Supreme Court justice to officiate at a same-sex marriage ceremony in 2013.