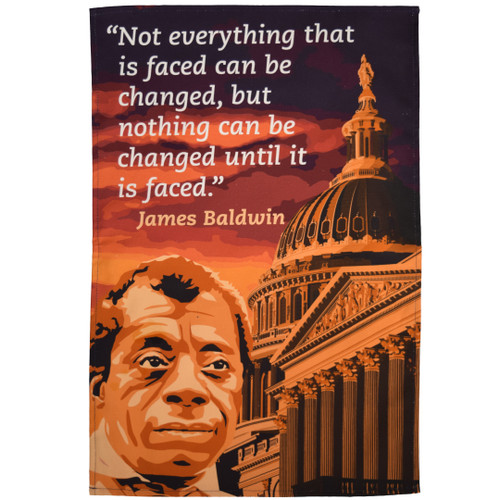 The Paris Commune was a socialist and anti-religious administration which assumed responsibility for the city following the collapse of the Second French Republic in 1871. It lasted a mere two months before being retaken by the regular French Army in "La semaine sanglante" (Bloody Week). The policies pursued in the Commune had an influence on the ideas of Karl Marx, who described it as the first example of the "dictatorship of the proletariat".

Short lived though it was, the Commune made a profound impression on left-wing thinking in the 19th century. The British socialist and artist Walter Crane (1845-1915) felt the experiment worthy of memorialising in one of his lithographs which he published in 1888, on which this image is based.

For Crane, art "was at once creative and adaptive, capable of lifting men's thoughts onto the loftiest plane". As a member of the Arts and Crafts movement, Crane was in favour of social reform at the same time as condemning the dehumanising effects of industry. Crane used his art to inspire the workers. In 1884, he joined the Social Democratic Federation, Britain's first socialist party.