Born on this day in 1822, Ulysses S. Grant used his presidency to fight for racial equality... 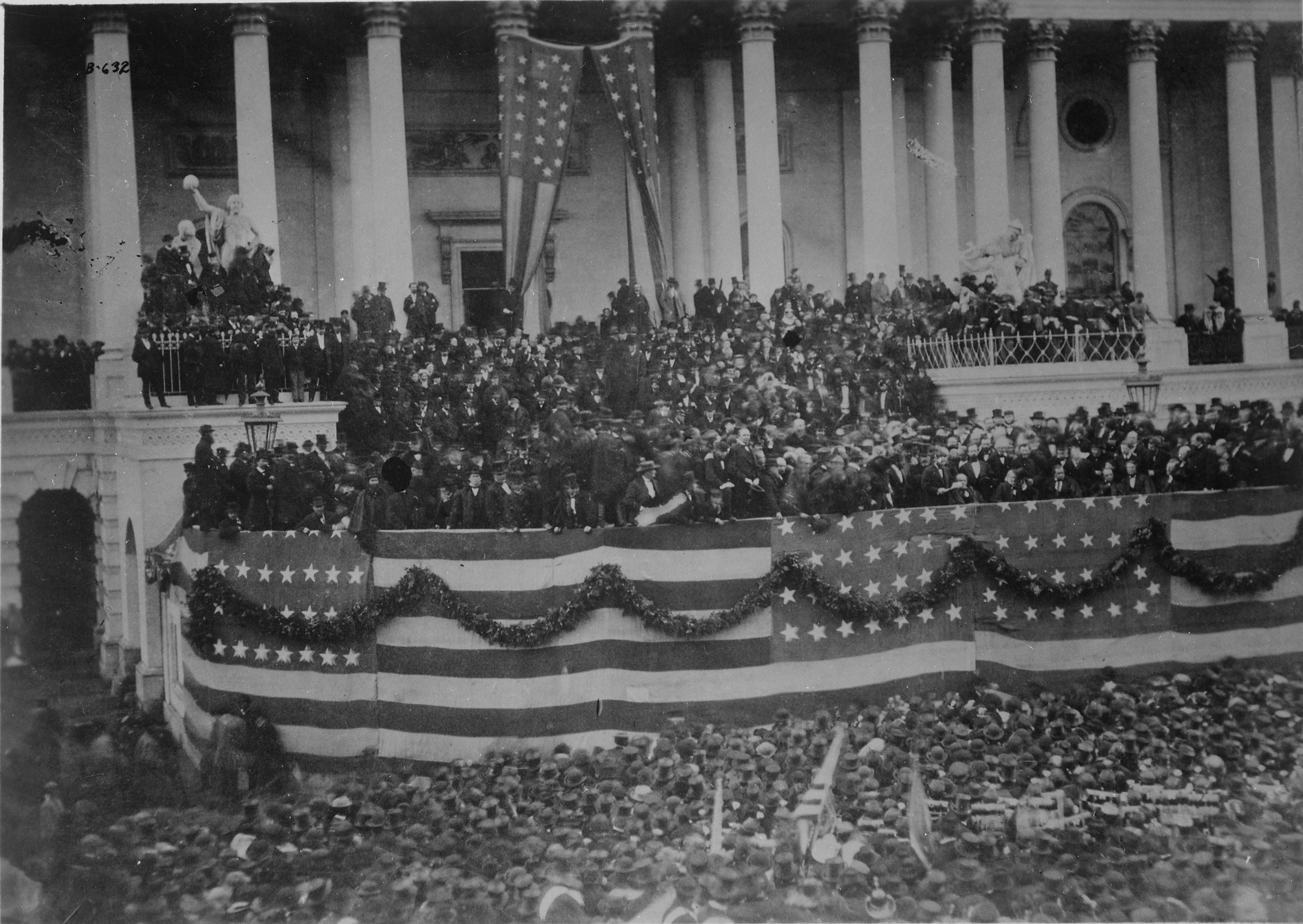 A photograph from the 1869 Inauguration of Ulysses S. Grant (Image: Wikimedia Commons)

The White House has never been the engine room of US radical history, and the category ‘US Presidents’ isn’t rich in progressive icons.

The radical history of the United States has most often been made outside the White House by less powerful yet more remarkable people, from Frederick Douglass to Emma Goldman.

But every once in a while, the Presidency has been won by someone willing to make it a resource for liberatory politics, rather than an obstacle to them.

Ulysses S. Grant was one such exception. 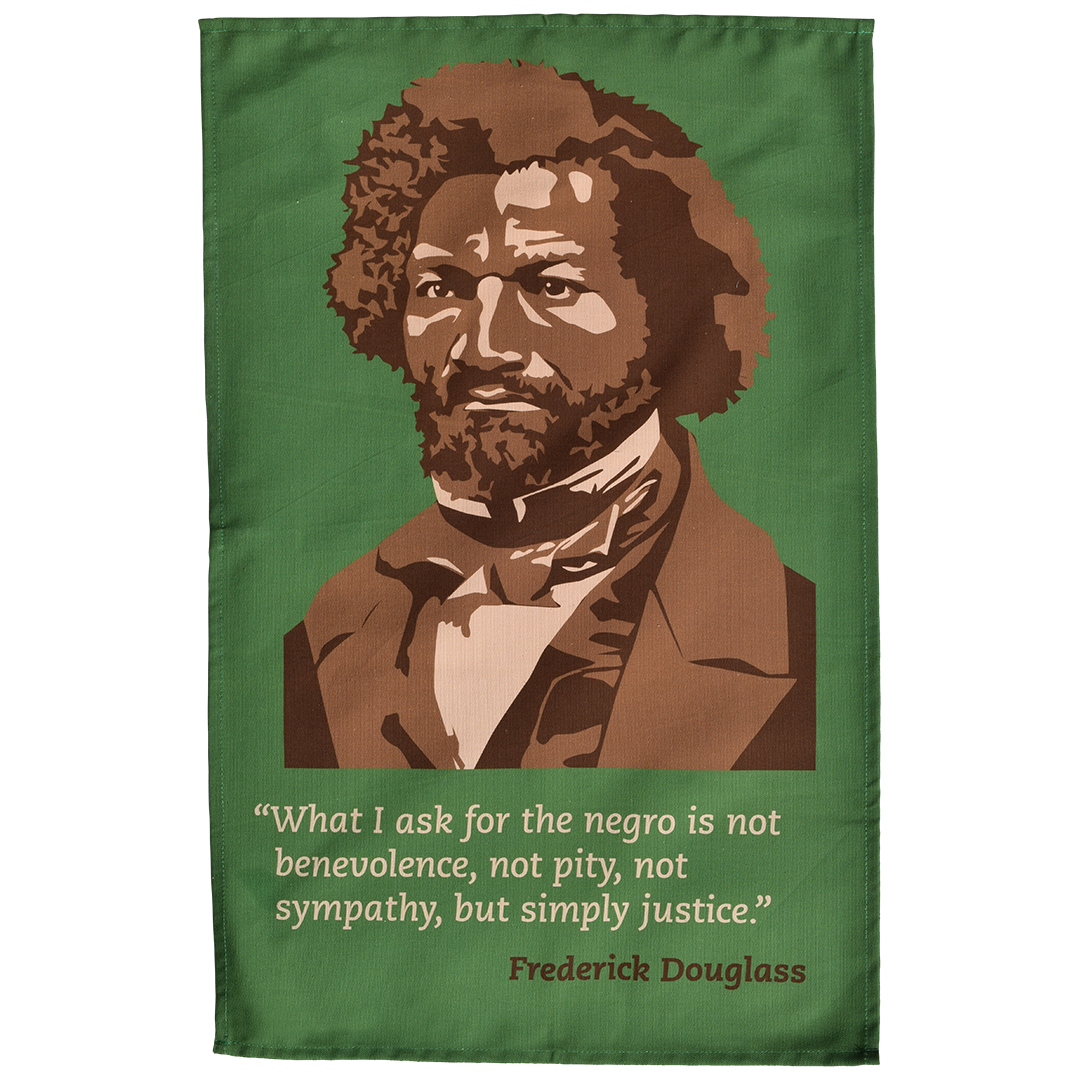 Frederick Douglass is the perfect example of someone who drove change from outside of the official spheres of electoral politics.


Of course, Ulysses Grant was an exceptional President in many regards. As well as being the youngest yet elected to the office, at 46 years-old in 1868, Grant had also been Abraham Lincoln's most prized general in the Civil War.

It was Grant who took Robert E. Lee’s surrender at the Appomattox Court House in April 1865, effectively ending the Confederacy and its fight to preserve slavery on American soil.

But the end of the Civil War, marred by the assassination of President Lincoln, didn’t free Grant from public life.

He remained the most senior and popular military commander in the Union. At the time, former Confederate states were still kept under occupation by federal troops, so Grant's senior role was an important one.

But Grant also began to gain a political following among Radical Republicans on the flank of Lincoln’s party most committed to black freedom. 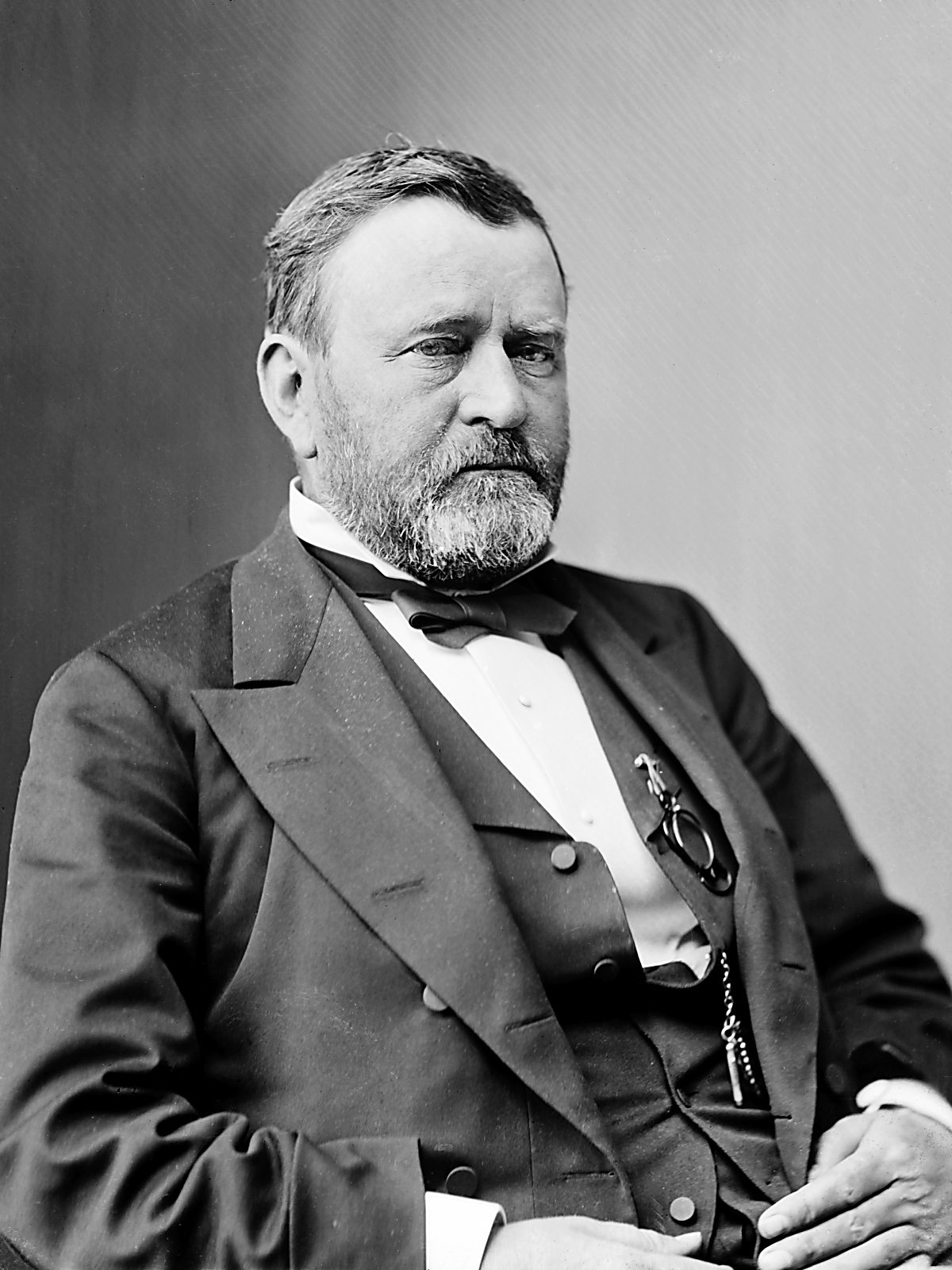 Ulysses S. Grant, pictured here by Matthew Brady in the 1870s, served as the eighteenth president of the United States.

Andrew Johnson, who replaced Lincoln as President, quickly began backsliding on the attempt to secure the rights of African Americans against wealthy, white Southerners already plotting to restore their racial dictatorship.

Grant, who had sent hundreds of thousands of American soldiers to fight and die to defeat this reactionary clique, was disgusted by Johnson’s turn to appeasement. He privately called the President “a national disgrace.”

And Grant wasn’t the only one alienated by Johnson. Radical Republicans like Thaddeus Stevens were similarly outraged by his betrayal of the Union cause.

A major force in the Republican Party, this group got Grant nominated as its candidate for the Presidency in 1868, which he won.

Grant would serve two terms as President, until 1877, during which he committed the White House to a rear-guard action against the rightward turn begun by Johnson.

With his inaugural address, he urged the ratification of the Fifteenth Amendment to the Constitution, which would prohibit states from denying a citizen the right to vote based on “race, color, or previous condition of servitude.” 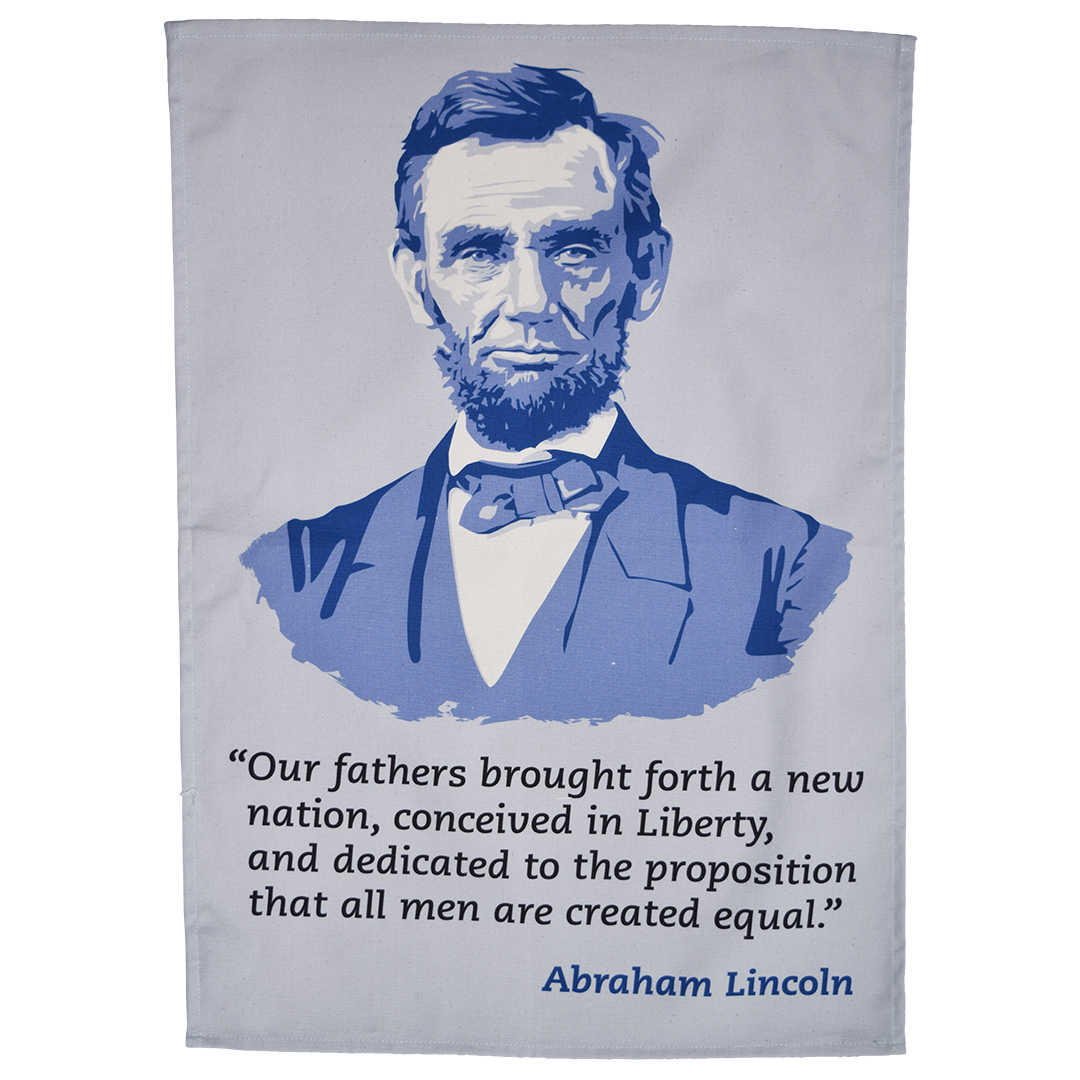 Abraham Lincoln abolished slavery and led the nation through Civil War, but he was assassinated in 1865.


He also committed all his power as President to fighting the insurgency of white terrorism in the South, spearheaded by the newly founded Ku Klux Klan, which was trying to stop black emancipation.

Grant used federal troops in the South to protect hard-won black freedoms. No post-Civil War presidency did so much to resist white terror in the United States.

As an individual, Ulysses S. Grant was no saint – far from it – but as an institution, his Presidency became the last line of defense against white reaction after the Civil War.

As Congress fell back into the hands of racist Democrats while the Klan rampaged in the South, radicals like Frederick Douglass rallied to the Grant White House to defend emancipation.

Tragically, their coalition was not enough. Too many Northerners and Republicans were willing, and some eager, to reconcile with those who had ruled the Confederacy at the cost of those who had fought to bring it down.

Grant’s successor, the Republican Rutherford B. Hayes, cut a deal with Southern Democrats to pull the Union Army out of the South in 1878. This cleared the way for systemic disfranchisement in the south which would last a century, until the Civil Rights movement.

Later, reactionary historians tried to malign Ulysses S. Grant’s life and presidency, punishment for how he had stood up to the Confederacy and Jim Crow.

But the truth is that Grant’s term as President of the United States was one of the few to put the power of that office, to some extent at least, on the side of emancipation rather than status quo.