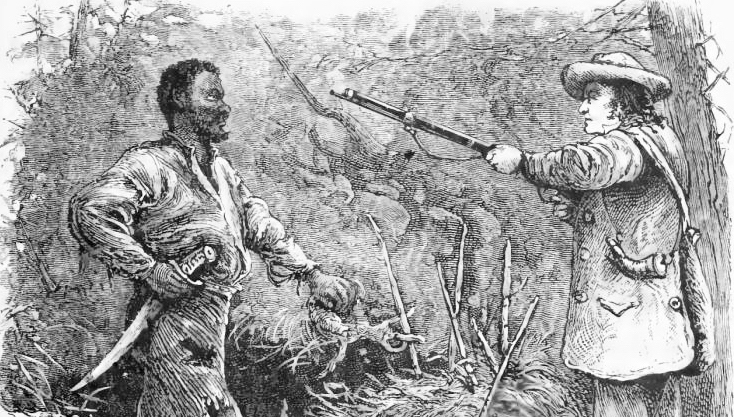 In 1831, Nat Turner led 70 rebels in an insurrection against slavery that cost him his life

On this day in 1800, Nat Turner was born into slavery in Southampton County, Virginia.

By this point, the United States had won its ‘liberty’ from Britain, but slavery remained as widespread and brutal as ever – especially in the South.

Defined as three-fifths of a human being by the Constitution of 1787, the US was an open-air prison for enslaved African Americans. Torture, murder and rape were all part of its administrative repertoire, upheld by the law.

This was the hell which Nat Turner was born into. 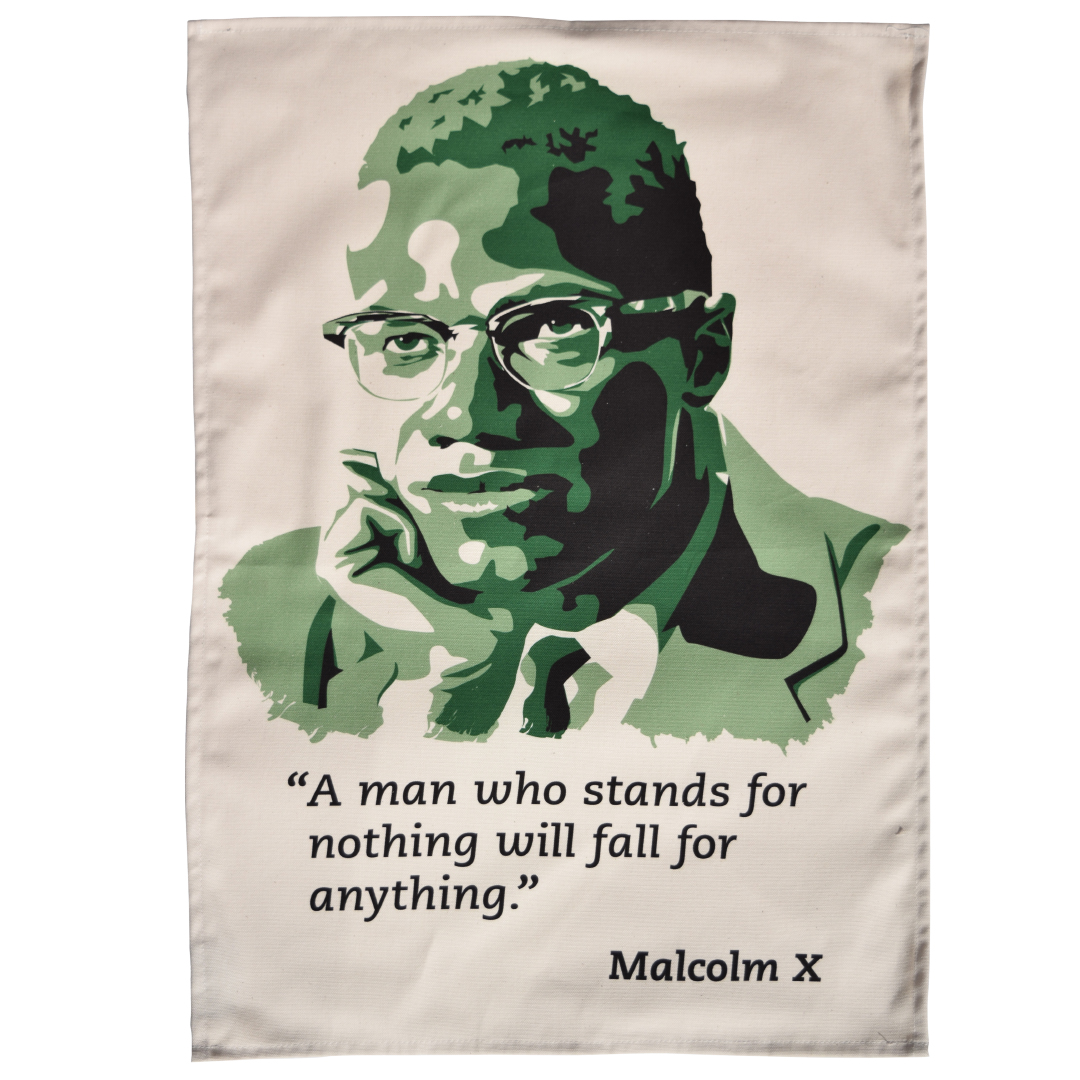 In his autobiography, Malcolm X praised Nat Turner for putting 'the fear of God into the white slave master.'


Whilst some African Americans moved north to states where slavery had been abolished, most weren’t so lucky.

But under the violent plantation regime of Virginia, he used the strength of his Christian faith to endure.

Nat Turner was a deeply spiritual man, but he didn’t just use Christianity to cope with his oppressors – he used it to fight them. 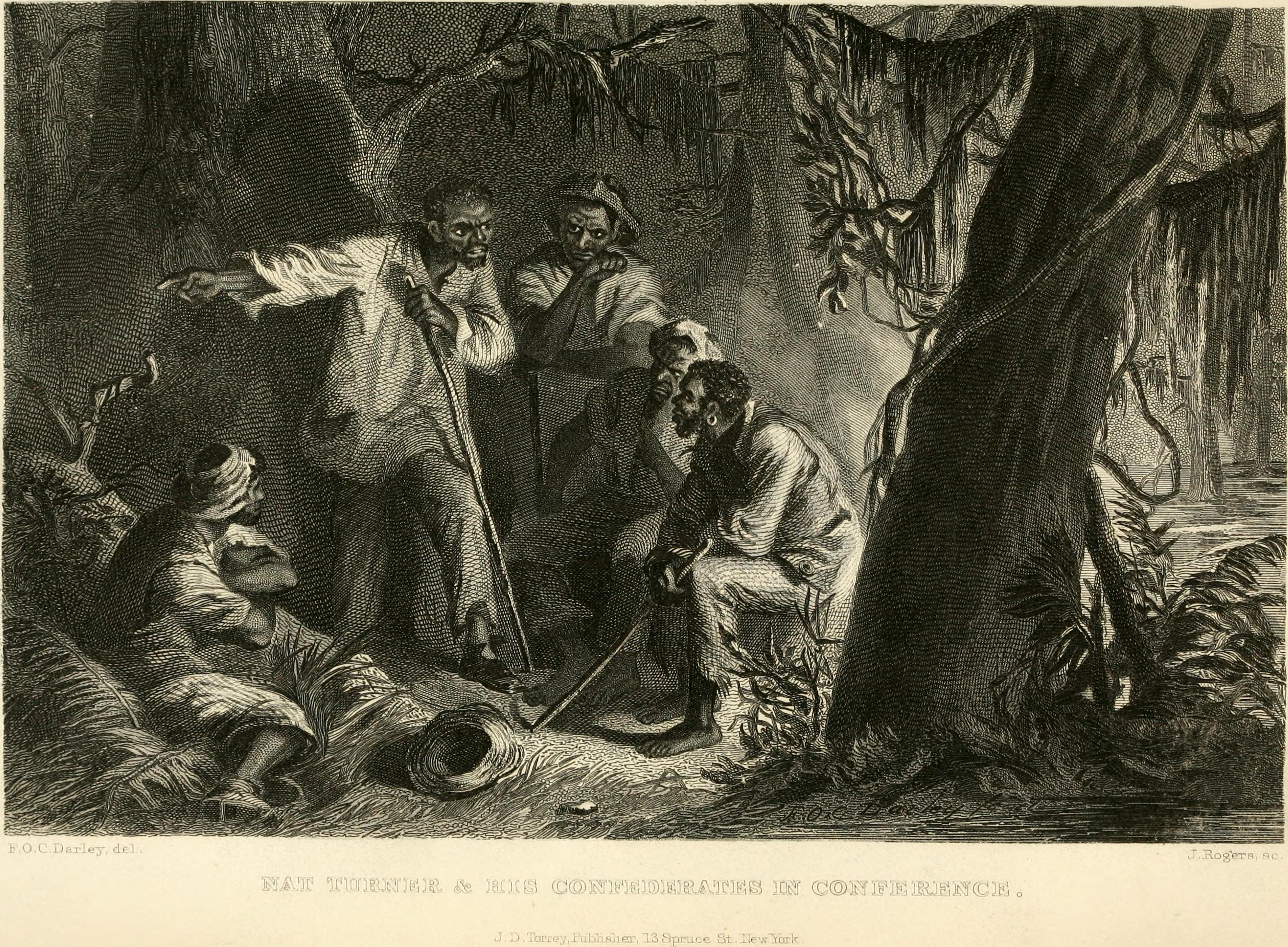 A contemporary depiction of Nat Turner 'in conference' with other slaves in Virginia.

Turner frequently experienced visions of God, which earned him the title of ‘Prophet’ on the plantations.

And in the Spring of 1828, Turner became convinced God was calling on him to overthrow slavery.

As Jesus preached in the Gospel of Matthew, when the Kingdom of God came about on Earth, ‘the last shall be first and the first last.’

Nat Turner was embracing the revolutionary thread in Christian teaching.

Then, on 12 February 1831, he took a solar eclipse as God’s sign to launch his rebellion, and began preparing.

Turner originally planned to strike out on 4 July – the day when, as Frederick Douglass observed, the hypocrisy of the white elite was most stark for the enslaved.

But Turner was ill, so he pushed back the uprising by a month, which gave him more time to organize.

Using coded songs to mobilize enslaved people to the woodland, he had gathered around 70 rebels by August. Then they rose up. 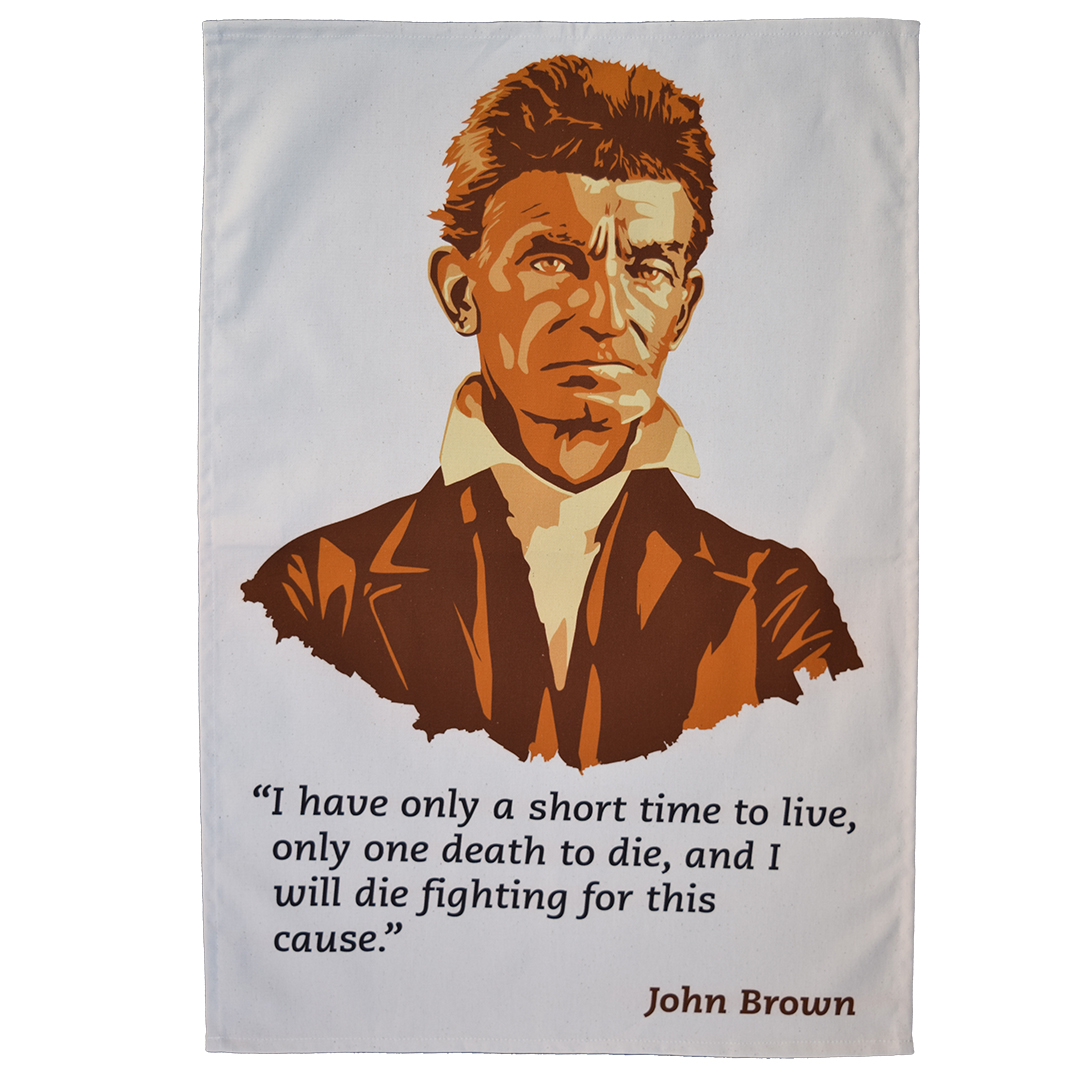 Inspired by Nat Turner's Rebellion, John Brown led a raid on the federal armoury at Harper's Ferry, Virginia, in 1859.


Muskets had been too difficult to find, so they had to use plantation tools and other improvised weapons.

But within a day of Nat Turner’s rebellion, the small band of rebels was confronted by several white militias from local counties, three companies of artillery, and sailors from the USS Natchez and USS Warren.

The retribution was merciless.

The militias massacred at least 100 black people in Virginia, on top of the 56 officially executed by the state.

One of the only progressive papers in Richmond wrote of

‘…the slaughter of many blacks without trial and under circumstances of great barbarity.’

A Reverend wrote in to the New York Evening Post,

‘…many negroes are killed every day. The exact number will never be known.’

Rebel slaves, fighting for their freedom, were decapitated by militiamen who mounted their heads on the roadside.

But what happened to Nat Turner?

Well it wasn't long before he was captured in the woods. He was then tried and convicted for ‘conspiring to rebel and making insurrection.’

Hanged on 5 November 1831, his body was dissected and flayed by his white hangmen, with his skin made into purses – as souvenirs.

Such was the price of African Americans asserting their humanity in 19th century Virginia.

But Nat Turner and his fellow rebels did not rise up in vain. Their defiance inspired abolitionists through the hard decades to come.

In 1843, the National Negro Convention said of Turner,

‘…future generations will remember him among the noble and the brave.'

Sixteen years later, John Brown, Harriet Tubman and their comrades took up the tradition of slave insurrection in the raid on Harper’s Ferry.

The Civil War which followed soon turned into a social revolution in the US, spearheaded by formerly enslaved rebels and soldiers.

Where Nat Turner had risen up with dozens, there now marched hundreds of thousands to liberate the slaves of Virginia and everywhere else.