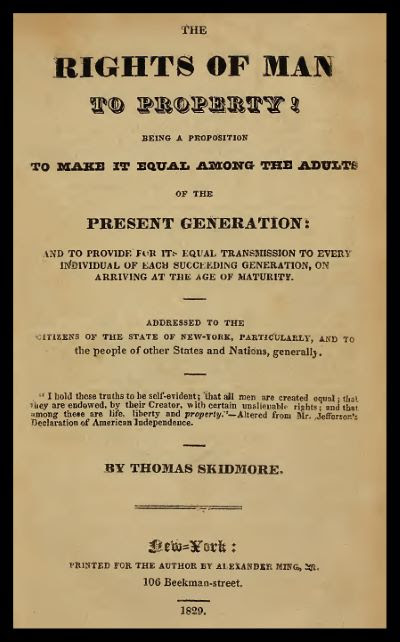 When someone calls for freedom, it's always healthy to ask: freedom for whom? To do what?

Asking so separates the wheat from the chaff in radical history to find the most visionary liberation struggles.

However, in the cold light of history, some prominent Founding Fathers don't score highly on this test…

There were significant differences among Jefferson, Adams, Washington, and others.

But, a clear consensus formed throughout the top ranks of the American Revolution in favor of African slavery, a steep property bar on voting, and the total exclusion of women from political life.

Their 'freedom' was for propertied white men – a tiny fraction of the people they meant to subject to the power of the new United States.

High on the list of things they wanted to do with this 'freedom' was conquer more and more indigenous land across North America - without an imperial bureaucracy to hold them back.

From the Revolutionary War onward, much radical history in North America has been a long struggle against the limits and contradictions of this founding 'freedom'. Something Thomas Skidmore would write extensively on years later. 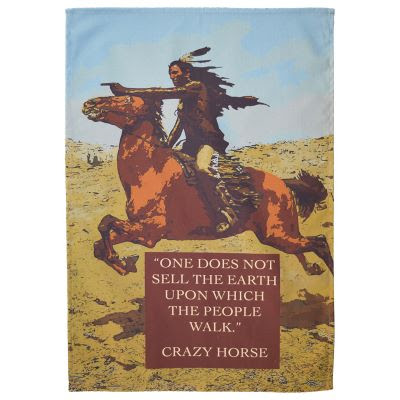 Crazy Horse was a Lakota war leader who fought against encroachment by white American settlers on Native American territory.

Radicals like Crazy Horse and Sitting Bull protected their indigenous freedoms which were threated by the imperial expansion unleashed by Independence.

But there had also been efforts inside the US government to redeem the unfulfilled promise of the Revolution.

The Revolutionary War created a severely limited sort of freedom. Much of its rhetoric and political thought was far more ambitious than what was actually achieved.

Reading between the lines of communication from Jefferson to Tom Paine, there was a seed of universal freedom in the Independence struggle worth recovering.

The fight began as early as 1786 when Shays’ Rebellion broke out in Massachusetts against the fleecing of poor farmers in the new Republic.

Soon after, in the earliest beginnings of the US labor movement, Thomas Skidmore emerged. 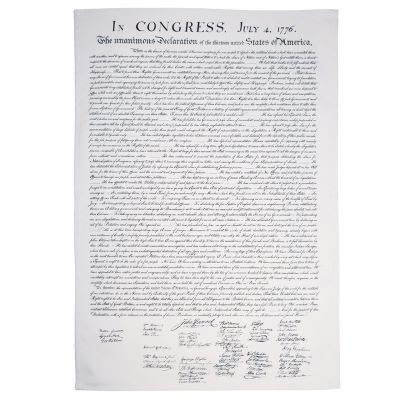 The Declaration of Independence, signed 1776, announced that the Thirteen Colonies at war with the Kingdom of Great Britain would regard themselves as thirteen independent sovereign states, no longer under British rule.

Who was Thomas Skidmore?

Born in Newtown, Connecticut, he spent most of his short life working as a humble machinist in New York. In this capacity, Skidmore became an activist in the city’s labor struggle.

NYC has a long radical history, and Skidmore was in its first chapter.

He was on the radical wing of the New York Working Men's Party. Skidmore fought for a legally reduced working day, the abolition of debtors' prisons, universal education, and expanded suffrage.

He was then ousted by more conservative figures in 1830 and went on to co-found the Agrarian Party.

Skidmore’s electoral fortunes were limited, but he was a man of ideas.

He argued that political and legal equality were stifled in the US by excluding the poor, the non-white, and women from civil rights.

But, crucially, even legal equality wasn't enough for freedom. The radical disparity in wealth was still stopping people from being truly free in America.

In 1829, Skidmore published The Rights of Man to Property!

It was a polemic against Jefferson and the Founders. He accused them of choosing to ignore or reject the role of property in suppressing liberty:

“He who commands the property of the State, or even an inordinate portion of it, has the liberty and the happiness of its citizens in his own keeping… He who can feed me, or starve me; give me employment or bid me wander about in idleness; is my master; and it is the utmost folly for me to boast of being anything but a slave.”

The Founders could not appreciate this – almost all of them were wealthy men. But Skidmore was of the people, not just for them.

Anticipating the US socialist movement by several decades, Thomas Skidmore argued for a radical leveling of property and wealth in the Republic.

Leveling not by way of reducing freedom - but to create it.

When Skidmore died in 1832, this was still a lonely cause. But it was only a few decades before the call for economic democracy became widespread in the US, carried forward by the Populists and the early socialist movement.