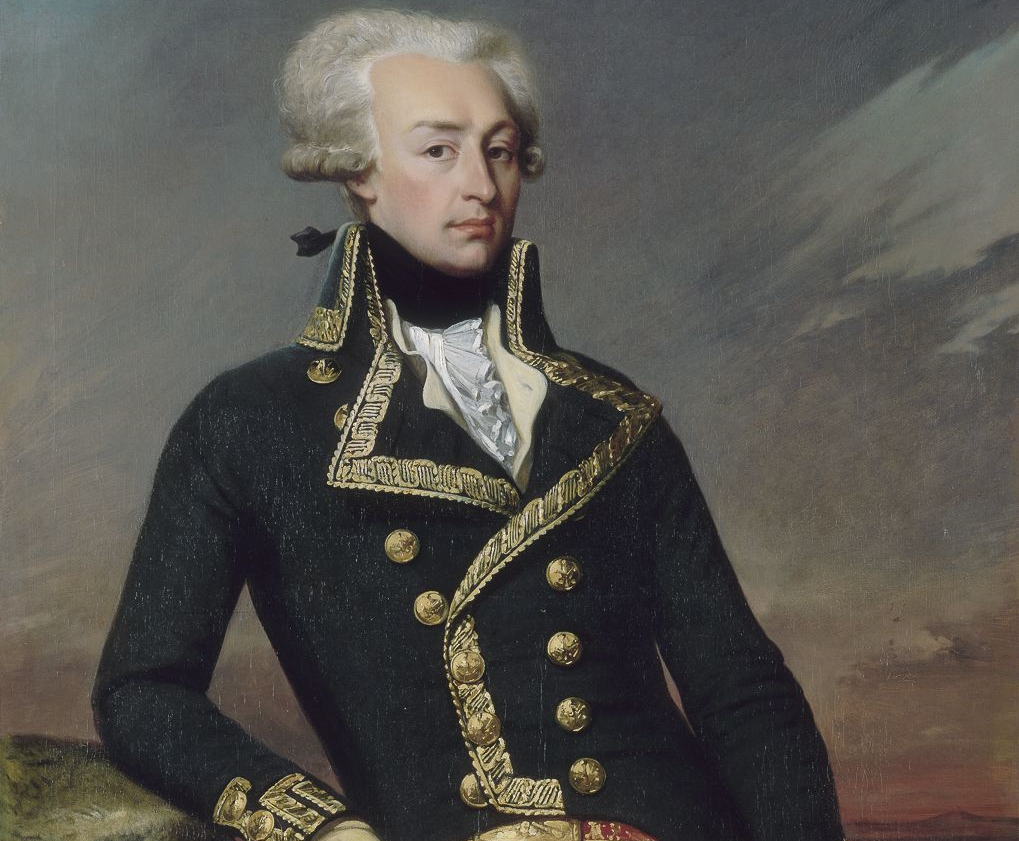 Born on this day in 1757, Lafayette was among the most important radicals of the 18th Century

Not the sort of name you’d associate with a democratic revolutionary… But don’t read a book by its cover, or an 18th century Frenchman by his title.

The Marquis de Lafayette (1757-1834) was a main character in not one but two world-shattering revolutions. 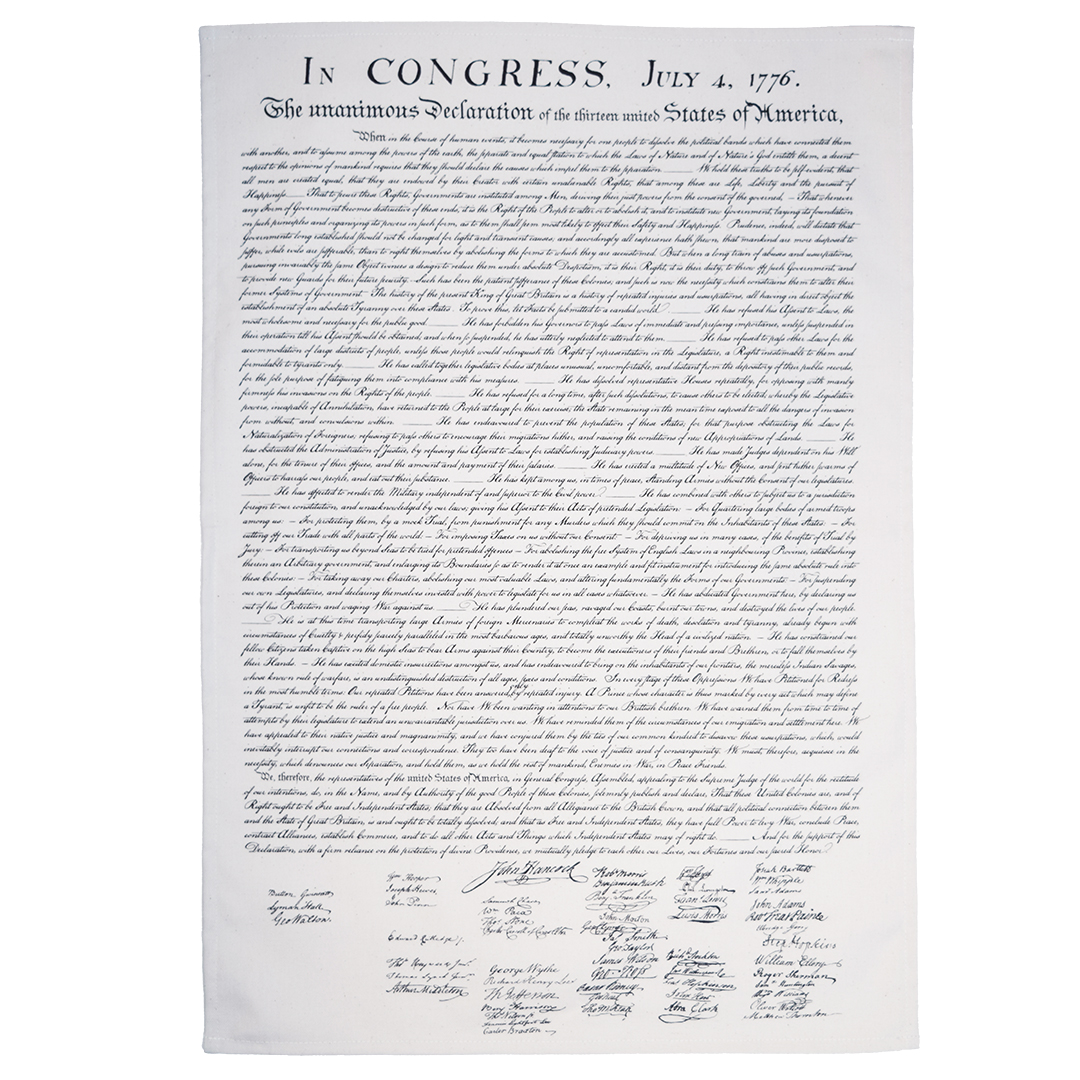 Lafayette was a key player in the American War of Independence.

Click here to view our Declaration of Independence tea towel


He was born into one of the leading families in the French aristocracy – his ancestor, Gilbert de Lafayette III, had fought alongside Joan of Arc at the Siege of Orléans in 1429.

Keeping up the military tradition, the latest Lafayette joined the French army in 1771 as an officer in the musketeers.

When the Thirteen Colonies rose up against Britain in 1776, Lafayette was desperate to fight alongside them.

And it’s easy to see why Lafayette had a hatred of the British: his dad had died fighting them in the Seven Years War (1756-63).

Despite his aristocratic background, he had become a strong believer in the new Enlightenment ideas about freedom and democracy. 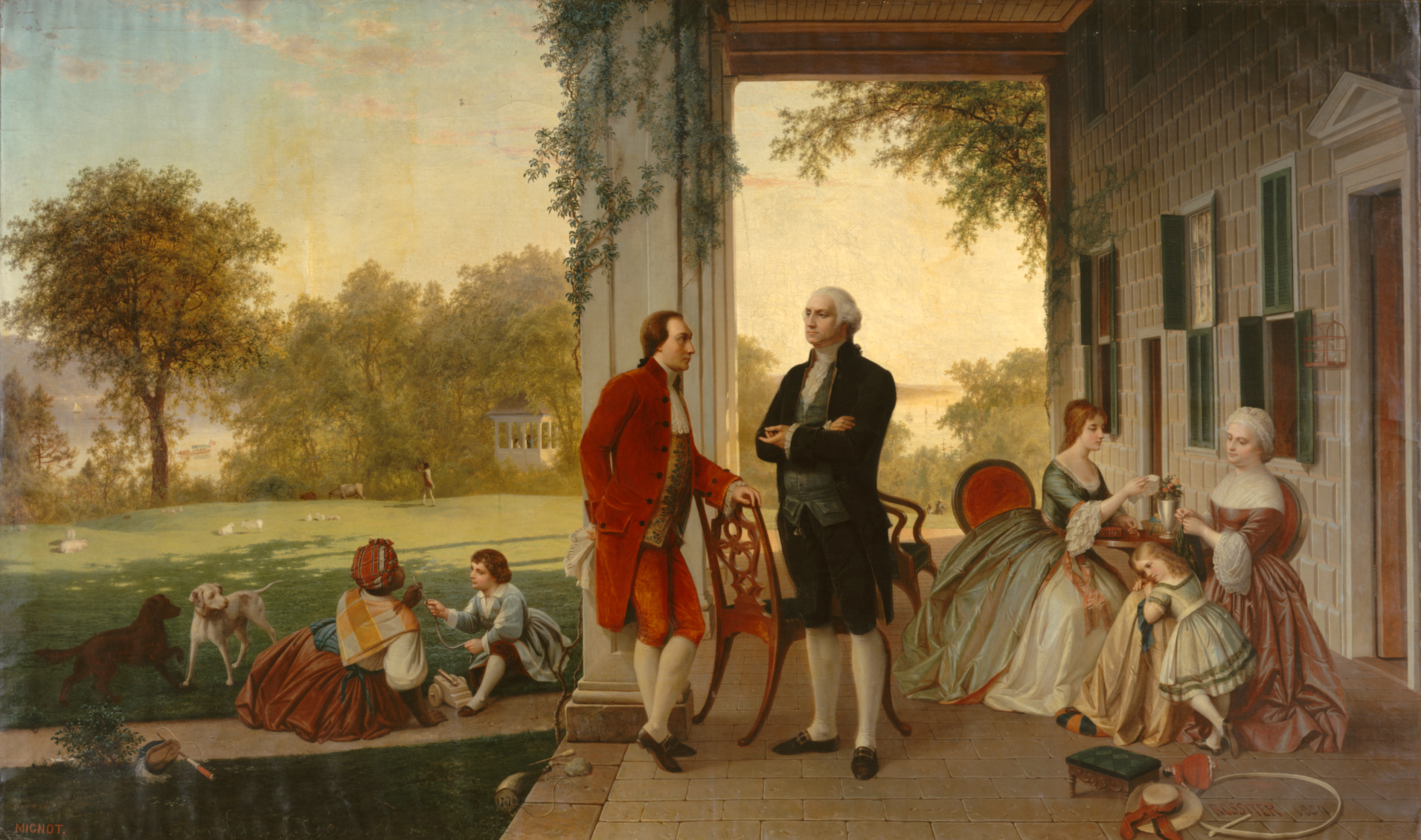 So, in April 1777, Lafayette sailed to North America to fight in the Continental Army. He landed near Georgetown on 13 June.

With the backing of American friends like Ben Franklin, Lafayette was commissioned as a Major General by the Continental Congress.

He met George Washington in August 1777 and they instantly hit it off, becoming friends for life.

Over the following years, Lafayette served the American Revolution valiantly.

He was wounded at the Battle of Brandywine and played a decisive role in American victory at the Siege of Yorktown.

Throughout, Lafayette lobbied for more French support to the American Revolutionaries.

So key was Lafayette to the Franco-American bond that, over a hundred years later, when US forces landed in France to fight Germany in 1917, one officer declared: “Lafayette, we are here.”

After victory over Britain in 1783, Lafayette returned to France a popular hero.

But this was an unstable France, well on the way to its own revolution. Financially wrecked and politically unaccountable, the French people were sick of the Bourbon regime. 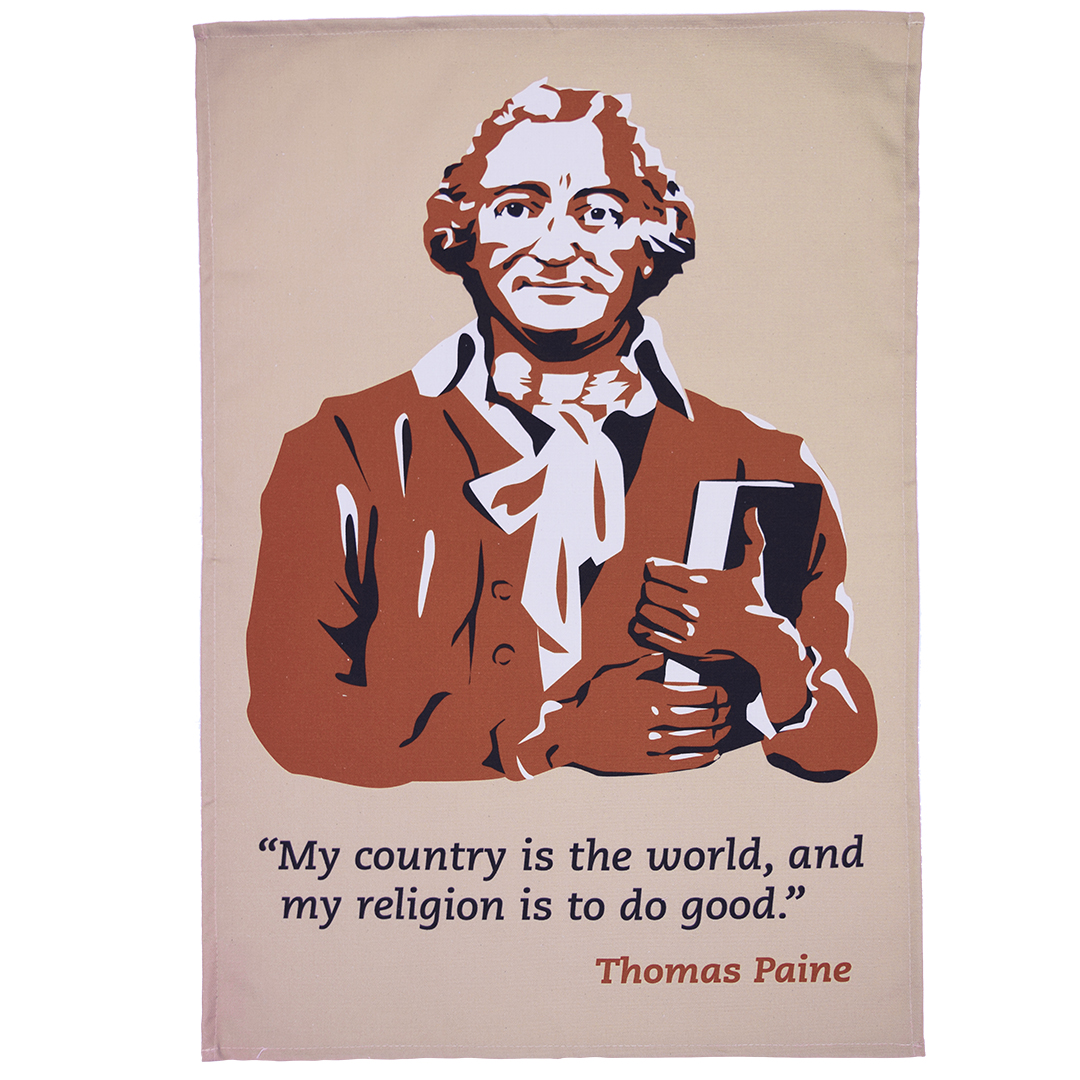 Like Lafayette, Thomas Paine also played an important role in both the American and French Revolutions.


Lafayette played an active role in this demand for change – he had no intention of leaving his radicalism in America.

He joined the French abolitionist group, the Société des amis des Noirs, leaning on both the French and new American governments to ban the slave trade and end slavery in the Atlantic.

When the French Revolution got going in 1788, Lafayette was instrumental in forcing the King to recognise a new National Assembly.

Then, with the input of his friend, Thomas Jefferson, he personally drafted the Declaration of the Rights of Man and the Citizen, one of the most famous documents in the history of revolution.

The new government made Lafayette commander of the National Guard in Paris, which was one of the key posts in the revolutionary state.

As the Jacobins entered the driving seat in 1792, the aristocratic Lafayette fell under suspicion as a royalist.

In August, a warrant was issued for his arrest, and he fled France for the United States.

But before he could set sail from Belgium, Lafayette was arrested by the Prussian army – which was then fighting a reactionary crusade against France.

Lafayette spent the next five years in German prisons, until a young General Napoleon Bonaparte secured his release after defeating Austria in 1797.

Regardless of Napoleon’s favour, Lafayette never veered from his commitment to democratic liberty, forged in the battles of the American Revolution.

Over the next thirty years, he refused to serve in the governments of Emperor Napoleon, condemned the anti-democratic policies of the restored Bourbon regime, and returned to the United States, touring the country as one of the last surviving heroes of its revolution.

A class-betraying aristocrat like Francis Burdett, a distrusted supporter of the French Revolution like Mary Wollstonecraft, and a globe-trotting revolutionary fighter like Tom Paine – Lafayette was all of these things, and more.

There are few who encapsulate the Age of Revolutions quite like he does.