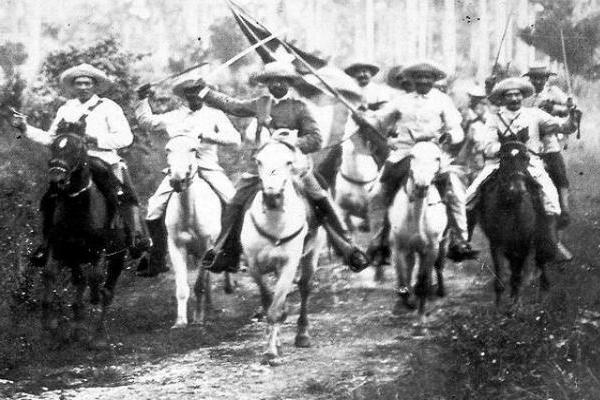 The story of how Cuban revolutionaries fought off the Spanish Empire...

“In what patria can a man take greater pride than in our long-suffering republics of America?” - José Martí

In 1808, Napoleon invaded Spain and overthrew its king. That was the opportunity Spanish American radicals like Simón Bolívar needed to rise up and fight for independence against the Spanish Empire.

By the mid-1820s, imperial Spain had been almost entirely defeated in America. From Mexico down to Argentina, revolutionary armies and guerrilla columns drove the Spanish out.

But the Caribbean was a whole different story: Cuba and Puerto Rico were still under Spanish control, and it would be several more decades until the Spanish colonizers were finally ousted. 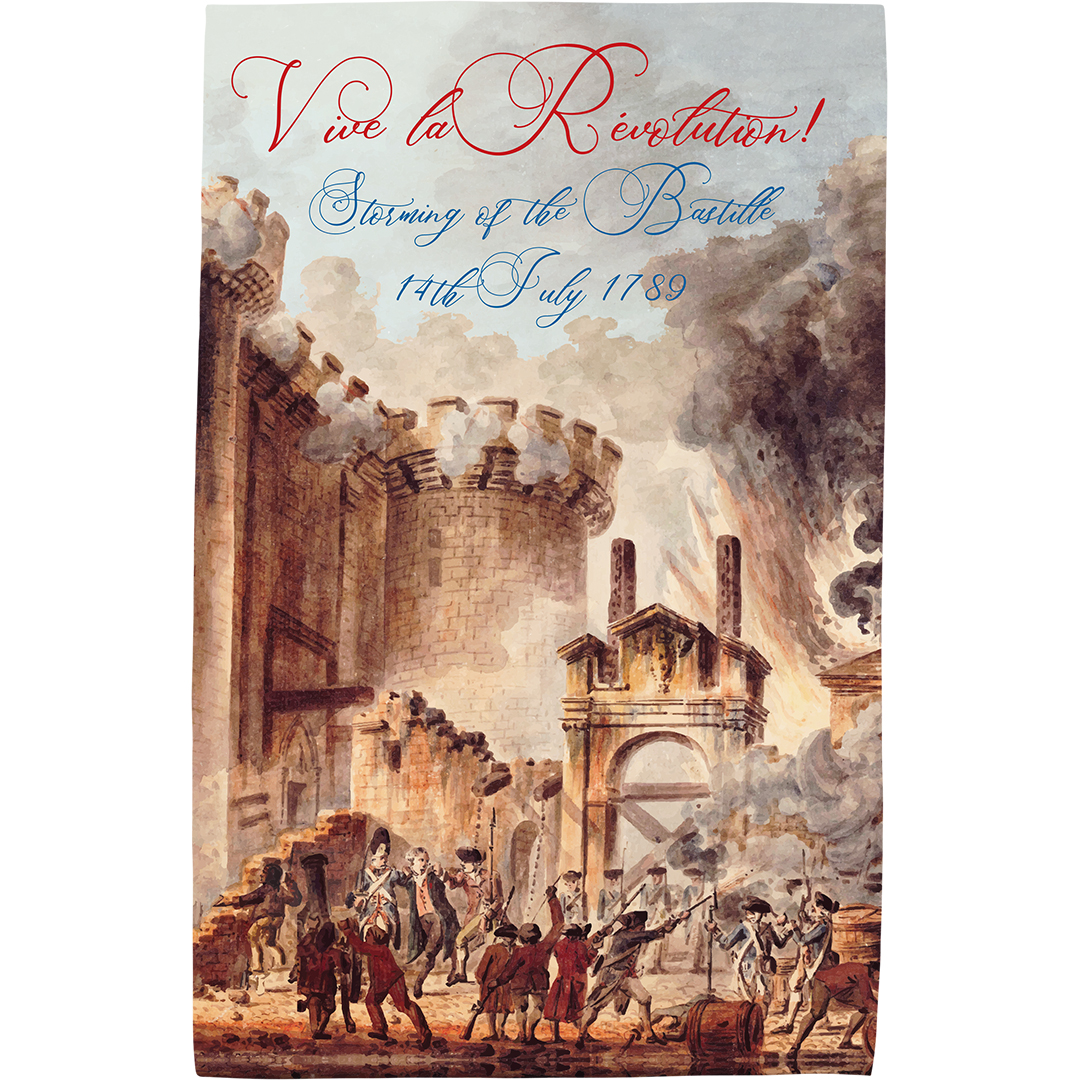 The French Revolution and its aftermath triggered revolutionary activity across the globe, including in South America

Click to view our Storming of the Bastille tea towel


In the eighteenth and nineteenth centuries, Cuba was a major and growing slave economy. For the most part, its ‘creole’ elite wanted to keep the Spanish army for defence against the enslaved black labour force.

But this alliance of colonial planters and the Spanish state wouldn’t ensure a stable regime in Cuba.

It was Cuba’s first sustained war for independence. It was led by the creoles who initially supported slavery as an important pillar of the island’s economy.

But as the revolution unfolded, the creole leaders were forced to form an alliance with black workers.

Spanish rule was just about able survive this rebellion - but it wouldn't be for long. 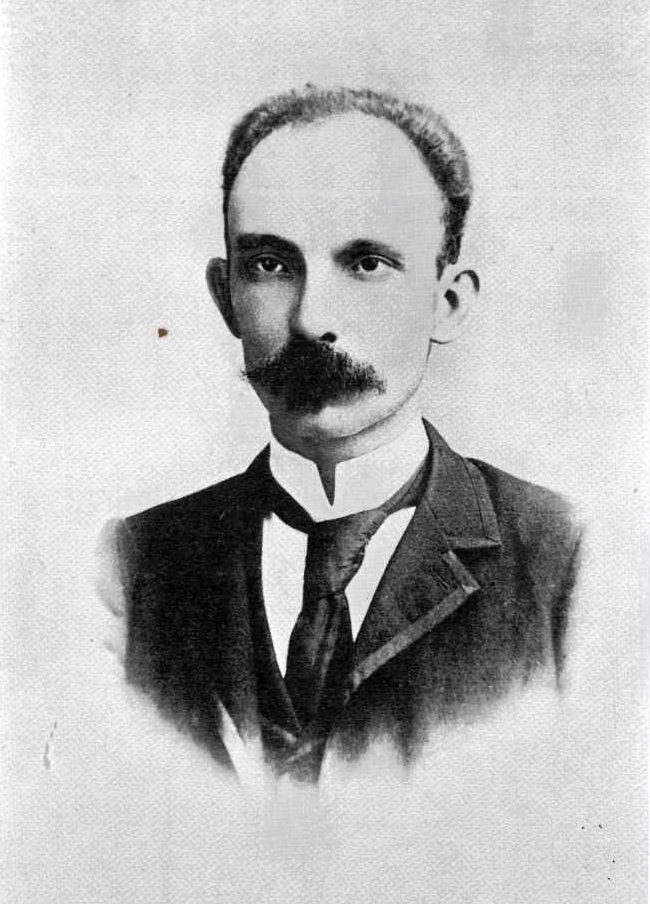 The Ten Years' War had schooled a whole new generation of revolutionary Cuban patriots. Among them was a creole man named José Martí.

Born in Havana in 1853, Martí grew up to be the Cuban Toussaint Louverture – Founder of the Republic.

Committed to the independence struggle from a young age, his support for the 1868-78 rebellion got him exiled from Cuba by the Spanish authorities.

For the next two decades, Martí travelled from Spain to Latin America and then the United States, where he spent many years in the Cuban diaspora in New York.

There, Martí worked as a radical journalist for various Latin American papers, and also became a one-man propagandist for an independent Cuban republic.

The long work of Martí and other Cuban revolutionaries came to a head in 1895, when the Cuban War of Independence broke out.

The multiracial alliance between creoles and Afro-Cuban workers had survived both the Ten Years' War and Spain’s abolition of slavery on the island. It now became the sledgehammer for breaking four hundred years of Spanish rule. 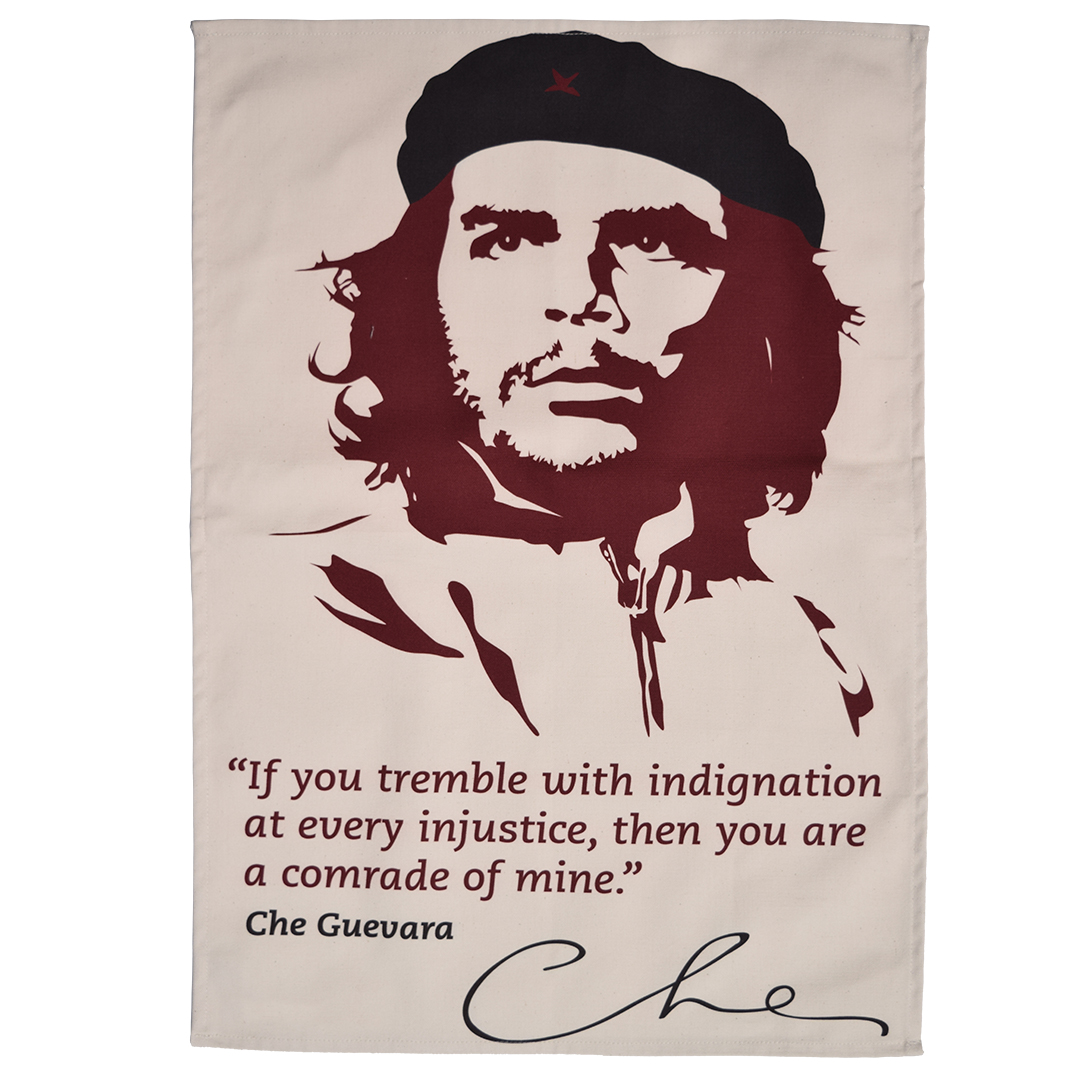 
At a time when pseudo-scientific racism and white supremacism were advancing across the West, the Cuban revolution was being led by black generals like Antonio Maceo.

Martí had played a major role in forging this anti-racist ideology of Cuban independence:

“No man has any special rights because he belongs to one race or another: say ‘man’ and all rights have been stated.”

But the moment did not last long – thanks to the United States.

The American Empire had long wanted Cuba for itself. With cruel irony, it took the moment of Cuba’s independence struggle to pounce.

Under the pretence of ‘supporting’ Cuban patriots, the U.S. sent troops to the island in 1898.

The intervention helped finish off the Spanish, only to steal much of Cuba’s new sovereignty.

As a condition of U.S. military withdrawal, the new Cuban republic was forced to accept an amendment to its Constitution which allowed the U.S. to intervene in Cuban internal affairs whenever it wanted.

Perhaps thankfully, José Martí didn’t have to witness this.

On this day, 19 May, 1895, he was killed fighting at Dos Ríos in Cuba during one of the first battles of the War.

But Martí had long predicted that the U.S. was becoming more a threat than a friend to Cuba.

When the Cuban Revolution of 1959 fought to fulfil independence by removing U.S. lackeys from power, it looked back to Martí for its guide:

“Rights are to be taken, not requested; seized, not begged for.”