The 1848 women's rights convention held at Seneca falls was the CEDAW of its time. A women's rights movement in America was born and the hope it inspired would spread throughout the world.

"Once one person has hope, it can be contagious."

Those were the words used by Congresswoman Alexandria Ocasio-Cortez the other week to describe the 'Fridays for Future' movement, in a joint interview with the young climate activist Greta Thunberg.

They're deeply appropriate today – 171 years since the world-shaking Seneca Falls Convention on women’s rights kicked off in New York.

The 1840s from which Seneca Falls burst forth were a decade alive with progressive agitation and protest in the US.

Led by dynamic figures like Frederick Douglass, American abolitionists were turning up the heat against slavery.

At the same time, the US invasion of Mexico in 1846 led figures like Henry David Thoreau to promote a philosophy of civil disobedience which has carried down the ages.

The Rising Issue of Gender Inequality

Elizabeth Cady Stanton and Lucretia Mott were both active abolitionists, traveling all the way to London for the World Anti-Slavery Convention in 1840.

Inspired by their own role in fighting against slavery and other injustices, these radical women resolved to open a new front in the struggle for emancipation.

In 1840s America, women were discriminated against in property and employment laws; caged by social stigmas built and maintained by reactionary elements in the church, the press, and politics; and unable to change any of it because they weren’t allowed to vote.

But this state of affairs was about to see its greatest challenge yet. 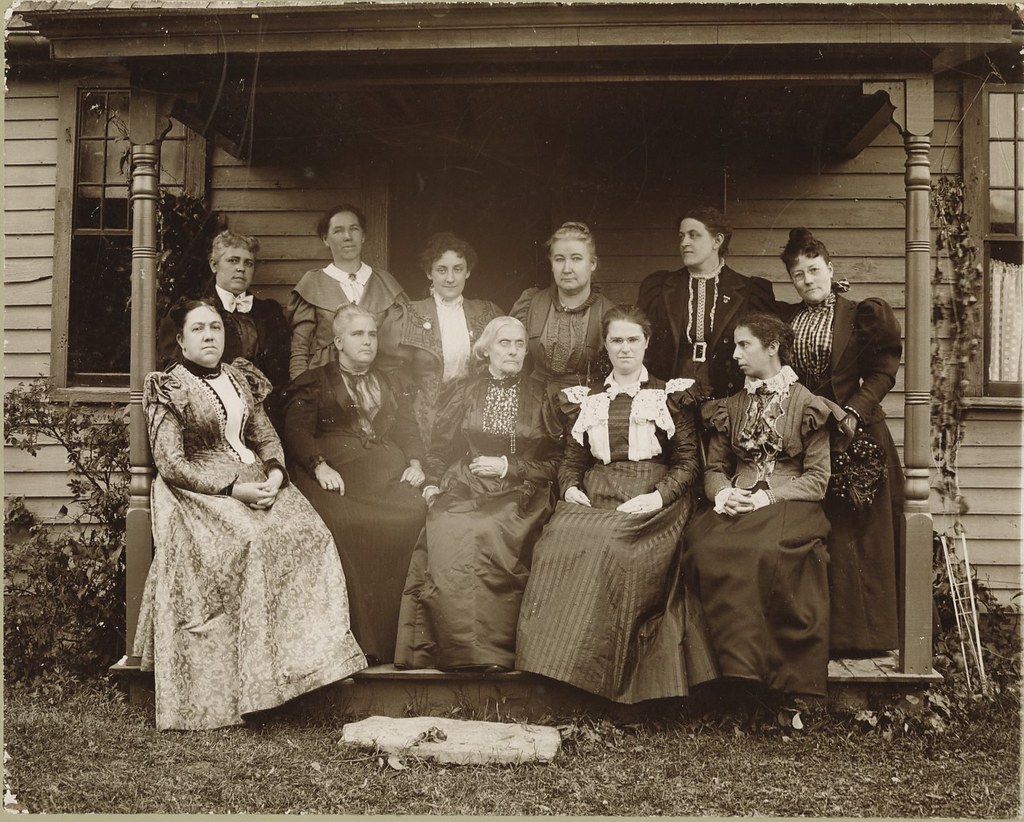 Above: Just some of the women who shaped the movement for gender equality following the Seneca Falls Convention

Stanton and Mott had been mulling over the idea of holding a convention on women’s rights for eight years and now, at last, things came to a head.

The women in Waterloo decided to put an announcement in the local Seneca County Courier:

"WOMAN’S RIGHTS CONVENTION – A Convention to discuss the social, civil, and religious condition and rights of woman"

It was to be a two-day affair, beginning on the 19th of July in the nearby town of Seneca Falls.

The Convention itself was a magical moment. The first gathering of its kind — focused on the oppressed status of women and how to fix it — Seneca Falls was in many ways the dawn of American feminism.

Daring resolutions were passed: demanding gender equality in the family, at work, in education, and, most boldly of all, the right to vote 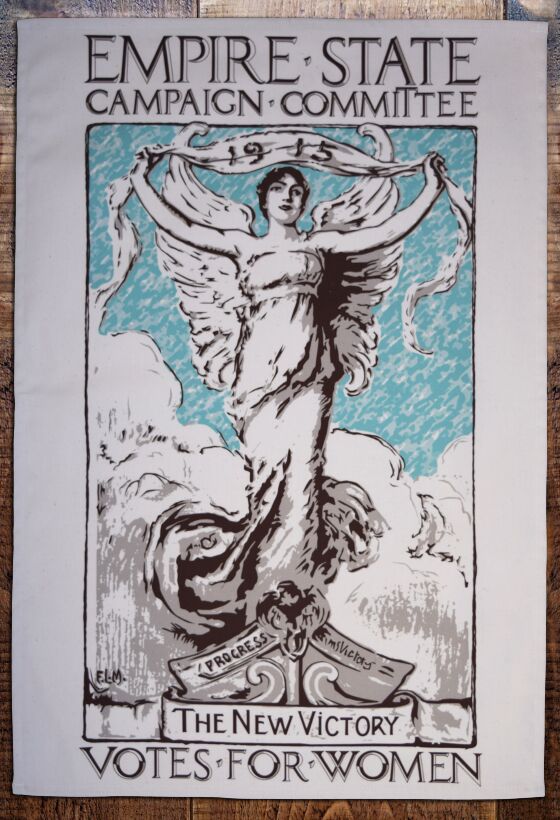 The Birth of the Women's Rights Movement

The United States women’s rights movement — the very first in the world — was born.

And just as its founders had been inspired by other contemporary liberation movements, those same movements were in turn inspired by Seneca Falls.

Frederick Douglass, for one, embodied the spirit of inspiration, cooperation, and solidarity between different campaigns — the "contagiousness of hope."

Speaking to the delegates, the prominent abolitionist said of women’s disenfranchisement:

"In this denial of the right to participate in government, not merely the degradation of woman and the perpetuation of a great injustice happens, but the maiming and repudiation of one-half of the moral and intellectual power of the government of the world."

We need this kind of mutual fellowship and support in our progressive politics today, when the Trumps of this world and their cronies are attacking women’s rights, transgender rights, racial equality, and economic justice all at once.

Now more than ever, like AOC and Thunberg, and Stanton and Douglass long before them, we need to tap into the contagiousness of hope.

When we allow ourselves to be inspired by each other like this, nothing can keep us down.