Today is a day to celebrate King's achievements - but also to heed his internationalist approach to the fight against injustice.

Though Martin Luther King Jr Day is an American holiday, the man himself was thoroughly international.

And I don't mean this in the sense that he traveled the world – he only rarely traveled abroad, like in 1964, when he briefly visited Sweden to receive his Nobel Peace Prize.

It's MLK's political thought which was the most international thing about him. 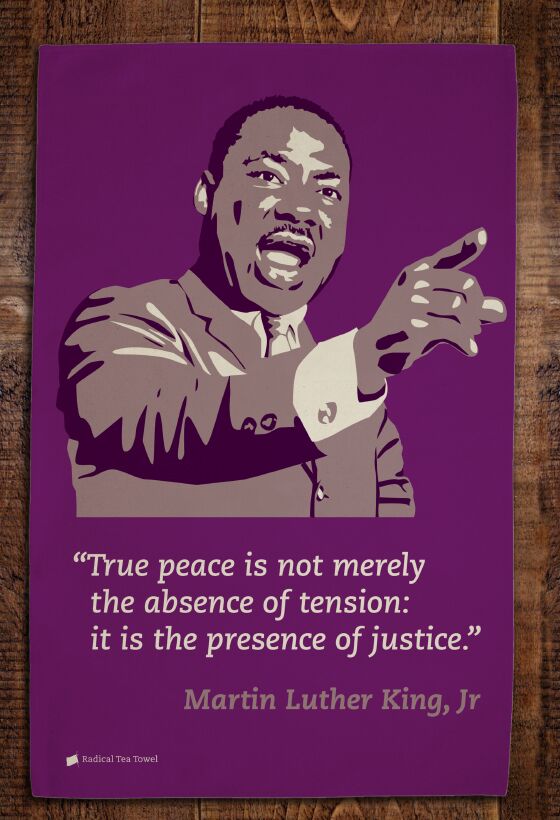 
MLK's warnings against the Vietnam War

Like so many of the strugglers in the long fight against racism, King appreciated that it was, at its heart, a global project.

In the Sixties, elites ruling the US were using the same white supremacist principles to justify their oppression of the Vietnamese in South-East Asia as they were using to oppress black citizens in South Carolina, and Hispanic socialists across South America.

King saw this, and in the years leading up to his assassination turned more and more of his political energy against the great crime being perpetrated by the Lyndon Johnson administration in Vietnam.

On 4th April 1967, for example, at Riverside Baptist Church in New York, Dr King gave a speech entitled 'Beyond Vietnam: A Time to Break the Silence'.

In it, he denounced at length US actions in Vietnam and clarified how these actions were all "in support of governments which were singularly corrupt, inept, and without popular support."

And MLK wasn't alone in bridging the fictional gap which some imagined standing between the movement against racism in the USA and anti-colonial struggles abroad.

Going global with the fight for emancipation

Muhammad Ali, of course, boldly refused the draft to fight in Vietnam:

"No I'm not going 10,000 miles from home to help murder and burn another poor nation simply to continue the domination of white slave masters of the darker people the world over."

Maya Angelou, as well, was an unashamed supporter of socialist Cuba given how it supported the anti-colonial movement in southern Africa at a time when the United States was supplying the Apartheid South African government with weapons.

And it wasn't just anti-racists fighting in the States who recognized the global nature of their cause.

Nelson Mandela, for example, declared that "We know too well that our freedom is incomplete without the freedom of the Palestinians."

Coretta Scott King didn't fight for the United States to commemorate her murdered husband with 'Martin Luther King Day' for it to be treated like a meaningless holiday.

King, and all the martyrs of the long anti-racist battle in America, would surely have wanted it to be nothing less than an annual moment of radical education.

Accordingly, if we take just one lesson from MLK Day in 2019, let it be that we are not truly opposing racism if we oppose the oppression of non-whites in our own country while turning a blind eye to bombs being dropped on non-white people abroad.

The two struggles are, well, just one.