Born on this day in 1930, Harvey Milk was the first openly gay American elected to US public office

US radical history has always been a coast-to-coast struggle. From the campaign to get the 19th Amendment ratified in Tennessee to the General Strike in Seattle, nowhere has been left out of the fight.

But there have been, every now and then, pressure points.

Like the workers' struggle in Chicago around the turn of the 20th century, or the anti-colonial resistance of the Sioux on the Great Plains.

And in the 1970s, it was San Francisco, which became the hub of the gay liberation struggle. 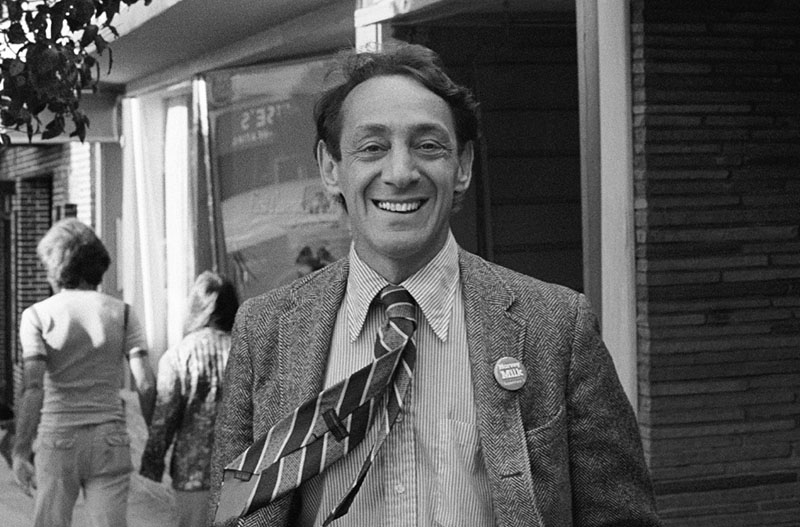 Harvey Milk when he was running for office, wearing a campaign badge.

It was here on the West Coast where Harvey Milk – born today in 1930 – came to national prominence, all too briefly, as the first openly gay American elected to public office.

“On this anniversary of Stonewall, I ask my gay sisters and brothers to make the commitment to fight. For themselves, for their freedom, for their country.”

Born in New York, Harvey was slow to get involved in gay liberation politics.

After serving in the US Navy during the Korean War, he spent several years working pretty middle-of-the-road jobs in finance and insurance.

Along with countless other Americans, the monstrous US invasion of Vietnam turned Harvey towards more radical, dissenting politics.

But it was in the LGBT community of the Castro District in San Francisco that he really came into his element politically. 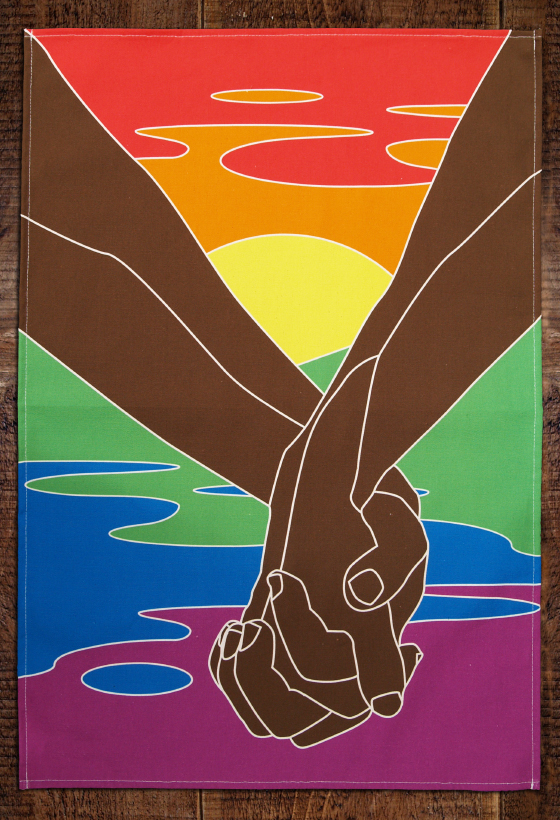 By the time Harvey first moved there in 1969, an immense amount of struggle by groups like the Society for Individual Rights and the Daughters of Bilitis had already built a bedrock of LGBT activism in the city, to the point that some Democratic politicians were becoming responsive to the so-called ‘gay vote’.

It was in this context that Harvey Milk began running for the San Francisco Board of Supervisors – at a time when no openly gay American had ever been elected to public office.

He was a formidable campaigner, capable of articulating the particular priorities of gay liberation at the same time as he built up coalitions with other oppressed groups in the city.

In 1973, for instance, he allied with the Teamsters when they were on strike against the beer distributors for refusing to sign a union contract.

Harvey helped get the gay bars in and around the Castro District to support the Teamsters union through a boycott, and the Teamsters agreed to hire more gay drivers in solidarity.

By 1977, Christian fundamentalists began to organise a homophobic countermovement calling for legislation to attack LGBT Americans. The queer-bashing singer Anita Bryant was their popular figurehead. 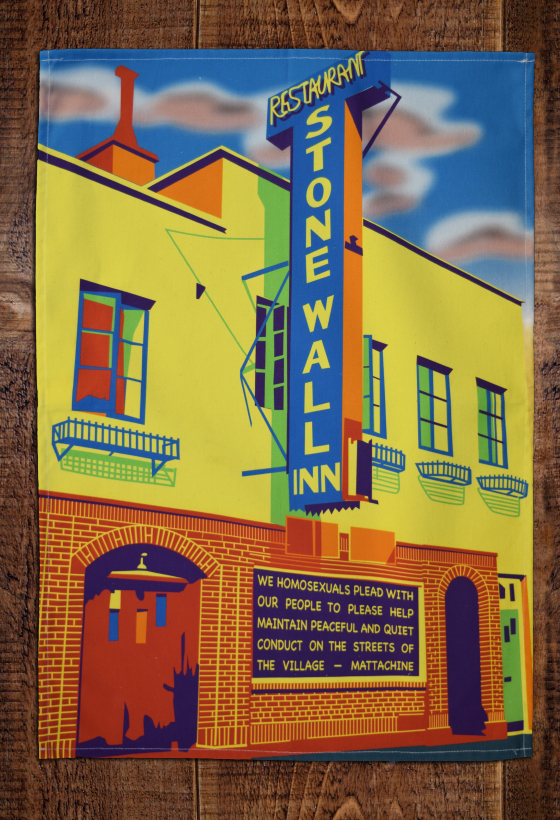 Another important flashpoint in American radical history, the 1969 riots at the Stonewall Inn are often seen as the start of the gay liberation movement.


But the haters couldn’t stop Milk and the liberation struggle. In fact, Anita Bryant’s homophobia only got more people involved.

“This is the power of the gay community. Anita’s going to create a national gay force.”

Then, on 8th January 1978, Harvey Milk was elected Member of the San Francisco Board of Supervisors for the city’s 5th District.

“You can stand around and throw bricks or you can take it over. Well, here we are.”

It’s a landmark in the political history of gay liberation in the US, but Milk served his constituents for less than a year.

As with King, the Kennedy brothers, Malcolm X, and so many more before him, the forces of American reaction identified Harvey Milk as an enemy – and they killed him.

On 10th November 1978, Harvey Milk was murdered in the corridors of San Francisco City Hall by a disgruntled homophobe.

But no amount of murder or grief has ever stopped the struggle in America. Why? Because that’s the power of hope.

Harvey Milk made this abundantly clear:

“And the young gay people who are coming out and hear Anita Bryant on television and her story. The only thing they have to look forward to is hope. And you have to give them hope. Hope for a better world, hope for a better tomorrow.”