Born on this day in 1921, Daniel Berrigan was a tireless campaigner for peace and justice

“Our apologies, good friends, for the fracture of good order, the burning of paper instead of children.”

So said the Reverend Daniel Berrigan after burning 378 draft files in Catonsville, Maryland. It was May 1968, and he was protesting against the war in Vietnam.

There are many roads to becoming anti-war, and many ways of being anti-war.

Some judge it on a case-by-case basis, others are unconditional pacifists. Some turn against war through personal experience of it, like Wilfred Owen or Howard Zinn.

Daniel Joseph Berrigan (1921-2016) came to oppose war through his Catholic faith and his career as a Jesuit priest. 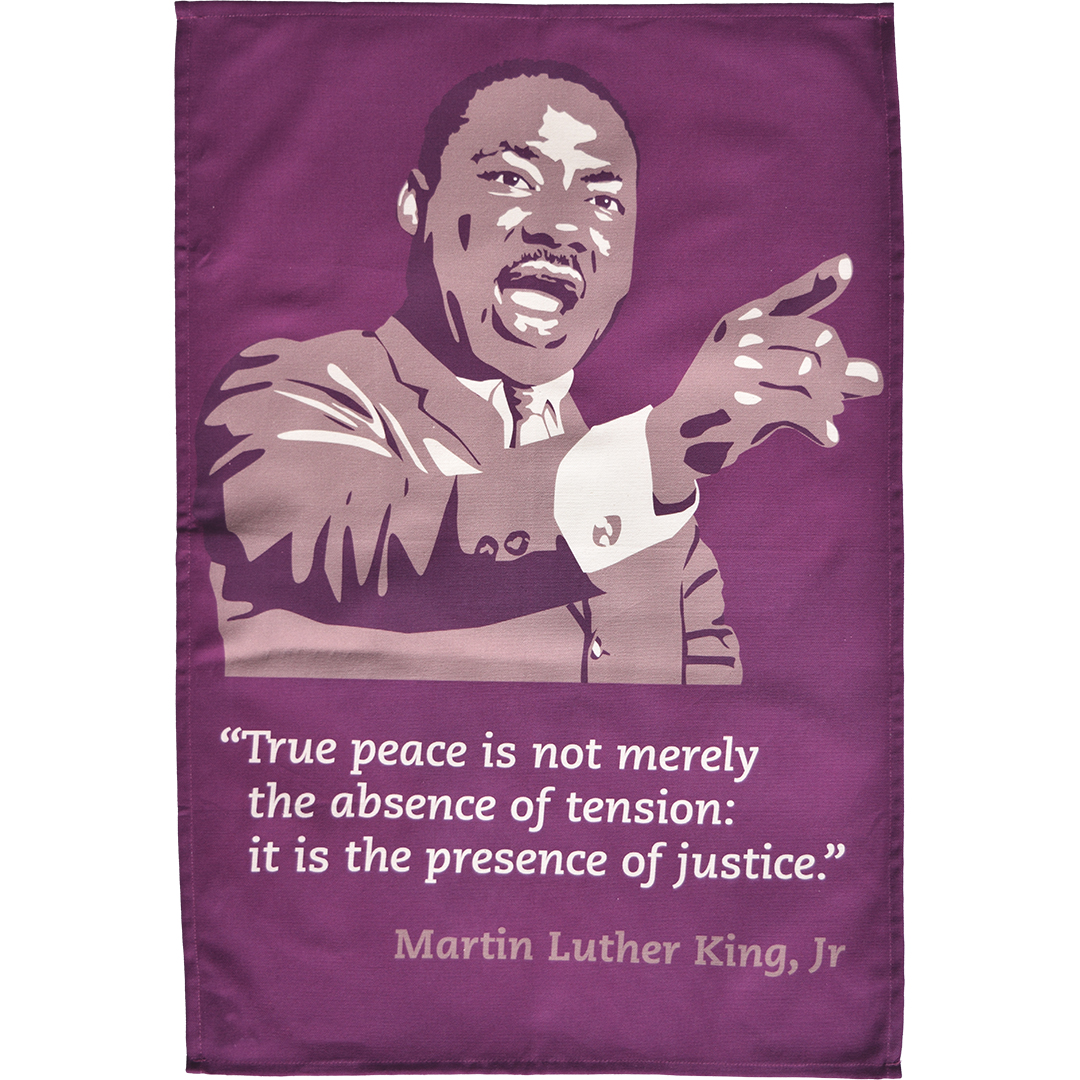 Dan Berrigan worked with other anti-war activists like Martin Luther King to protest against the war in Vietnam.


Born into a Minnesota Catholic family, Dan Berrigan joined the Jesuits straight out of high school in 1939. He was ordained in June 1952.

Berrigan entered the priesthood as the world was being torn up by warfare. While the Cold War stayed more or less ‘cold’ between the US and Soviet blocs, their contest was shedding blood elsewhere.

Hundreds of thousands of people were being killed as the US, North Korea, and China bludgeoned one another in Korea.

Britain was torturing and murdering anticolonial rebels in Kenya, and France, bankrolled by the US, was fighting a brutal war to hold onto its empire in Vietnam. 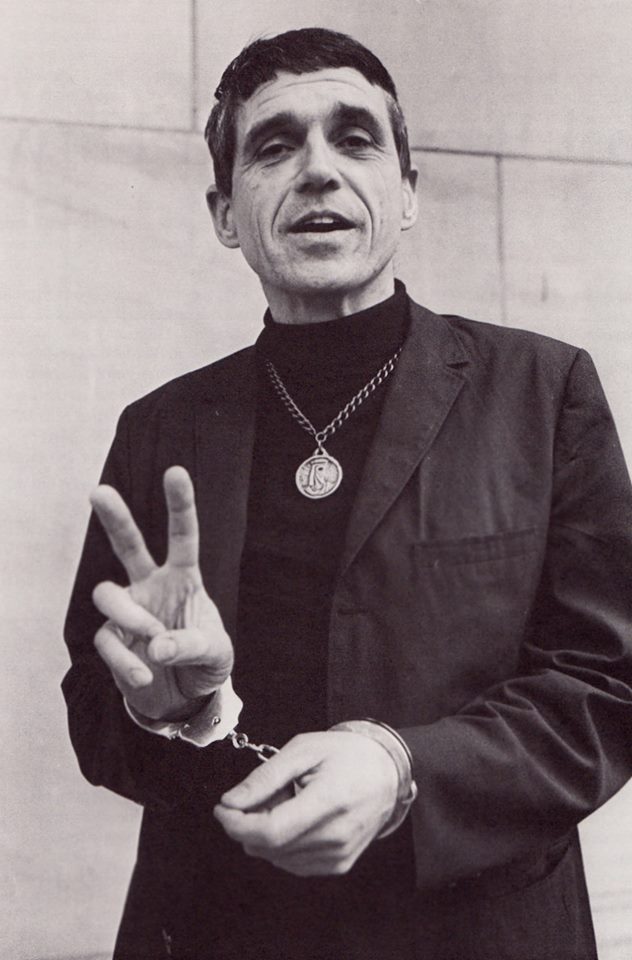 Daniel Berrigan was arrested several times in his life for civil disobedience.

The first time Dan Berrigan learned about Vietnam was during a sabbatical visit to Paris in 1963.

At this point, with the French long since driven out by the Vietnamese, the United States was ratcheting up its military support to the partitioned state of South Vietnam.

Soon enough, this American ‘aid’ became a full-scale invasion. Ho Chi Minh’s communist and anti-colonial government in the north of Vietnam was to be kept out, whatever the cost in human life.

Dan Berrigan detested war. As a form of mass organised killing it violated the universal fraternity of human beings in a monstrous way.

So when his own government charged into Southeast Asia, he had no choice but civil disobedience. 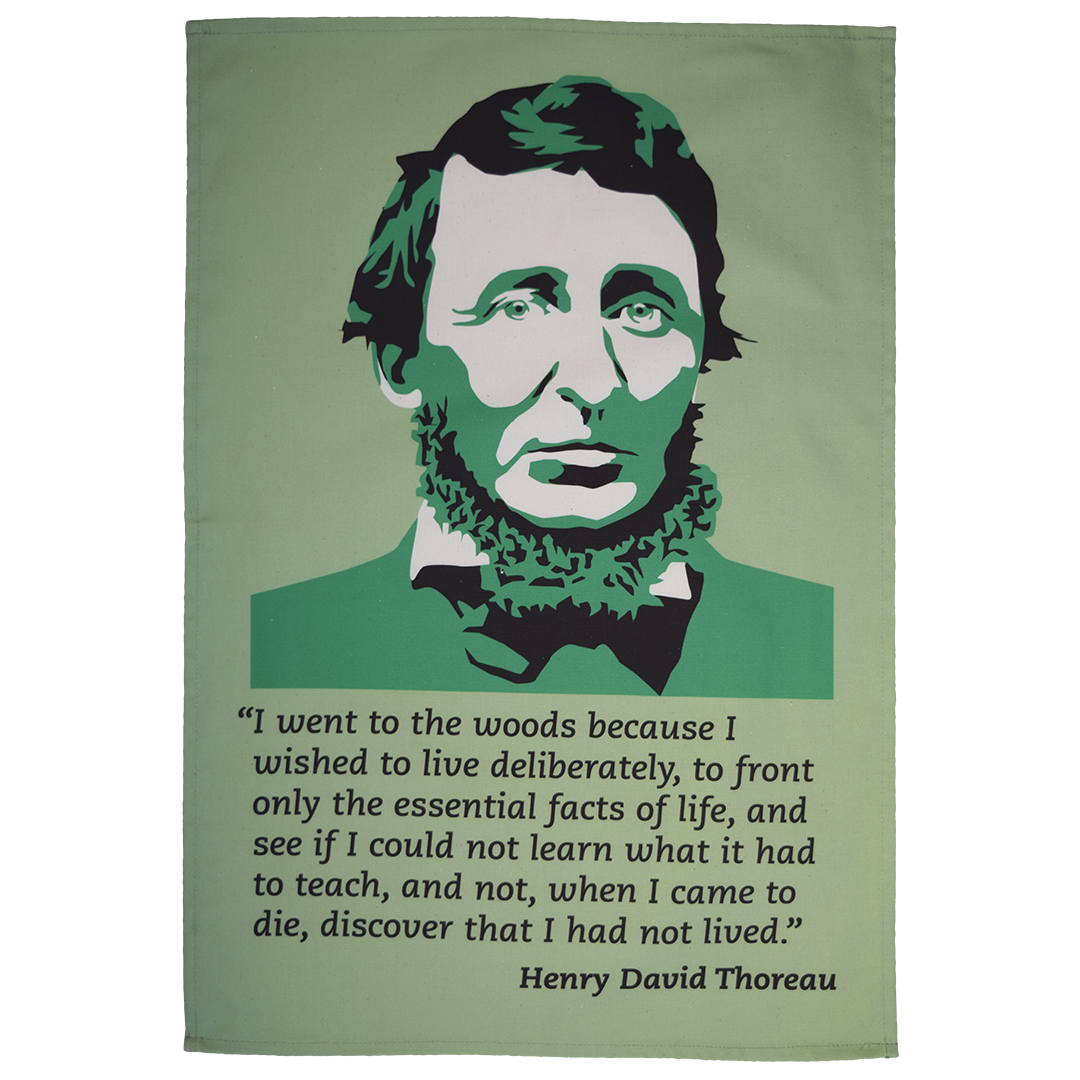 Thoreau's writings, especially his essay "Civil Disobedience", have inspired activists over many generations to fight against injustice.

In 1965, he helped set up Clergy and Laymen Concerned About Vietnam (CALCAV), an interfaith, anti-war group, co-chaired by Dr Martin Luther King himself.

Dan’s activism on Vietnam went well beyond organisation-building, too. In that great American tradition of Thoreau, Susan B. Anthony, and Rosa Parks, the Berrigan brothers were masters of civil disobedience.

Dan joined the Writers and Editors War Tax Protest. Just like Thoreau when the US invaded Mexico in 1846, Dan refused to pay taxes to a war-mongering US government.

Then came his Catonsville protest on 17th May 1968. Burning those draft files got Dan sentenced to three years in prison. After a period on the run, making himself the first ever priest on the FBI’s most wanted list, Berrigan went to jail until 1972.

Just as they did with Eugene Debs during WWI, the US state threw peaceful critics of its foreign wars in prison.

But repression wasn’t going to cut it. Civil disobedience like Dan Berrigan’s ultimately helped to break the resolve of the US government to continue its invasion of Vietnam.

For the rest of his life, Dan continued to protest US invasions - from Central America to Iraq.

Like Thoreau, Mark Twain, Emma Goldman, and Barbara Lee, Dan Berrigan’s life is testament to the radical truth that so long as the US government stays in the business of warmongering, US citizens will refuse, object, and resist, for justice and peace.