The late American historian Howard Zinn was born today in 1922. One of the most inspirational activists and writers of the modern age, Zinn gave voice to what inspires us the most about Radical History - ordinary people exercising a power governments can't suppress.

Where to start with Howard Zinn?

For me, he’s my favorite ever historian.

With A People’s History of the United States (first published in 1980 and still regularly selling over 100,000 copies a year), Zinn basically invented a new type of history – the type we try to do here at Radical Tea Towel. 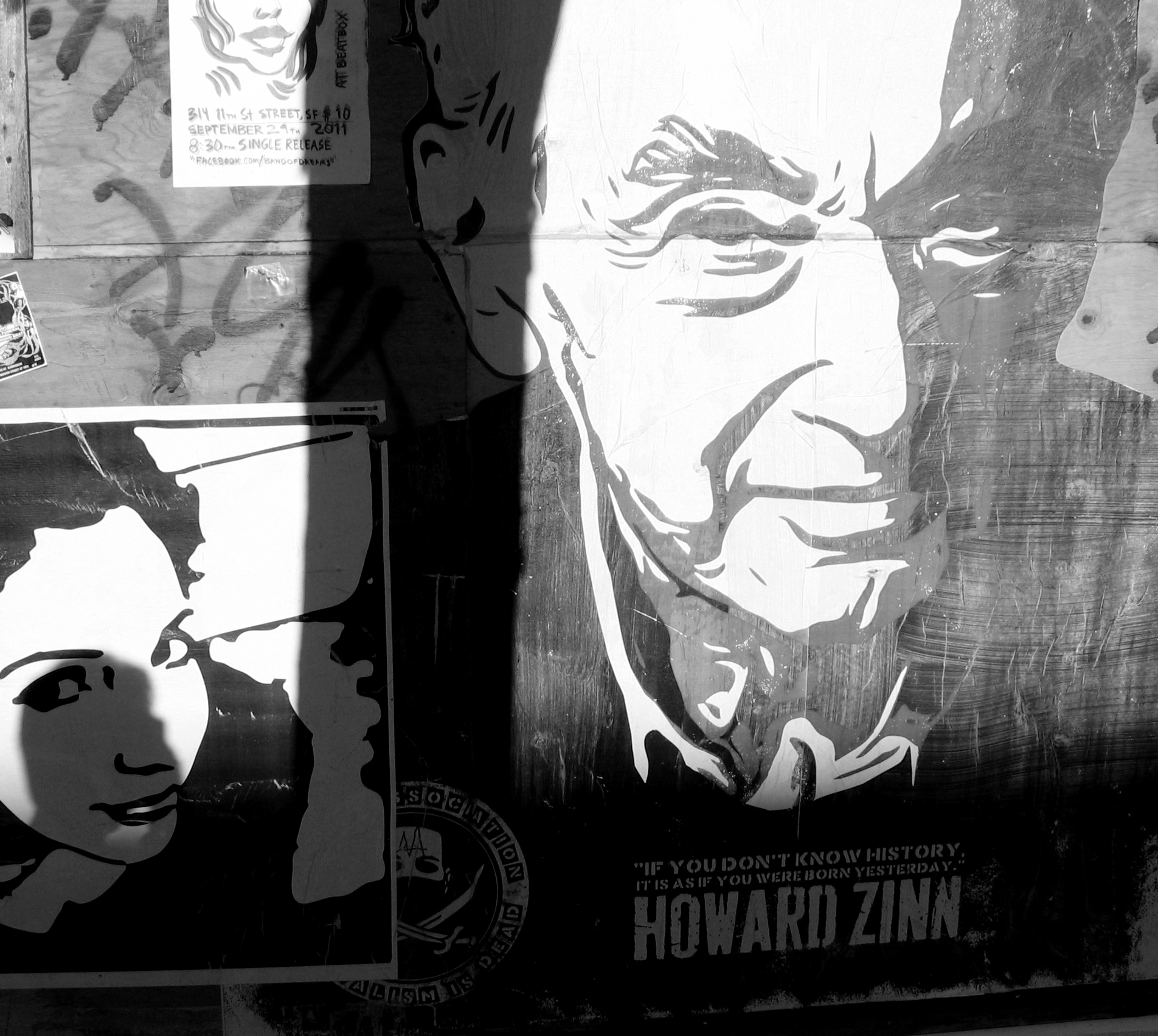 "If you don't know history, it's as if you were born yesterday"


It tells the past from the perspectives of the marginalized and oppressed, not the rich and powerful. For Zinn, the real movers and shakers in history were radicals like Frederick Douglass and Emma Goldman, not presidents and plutocrats.

But the man behind A People’s History was no less inspiringly rebellious than the book itself.


From Brooklyn to the Fight Against Fascism: The Early Life of Howard Zinn

After high school, he went to work as an apprentice at the New York Navy Yard. Soon enough, he had helped set up the Apprentice Association – a trade union – to fight the dangerous conditions and low pay faced by shipbuilders.

Then the war came.

Zinn was a keen anti-fascist, eager to fight Hitler. He enlisted in the US Air Force and was sent to Europe as a bombardier.

Though proud of the part he and his comrades played in beating Nazism, Zinn came away from the Second World War as a passionate critic of modern warfare, having seen firsthand what bombing did to civilian populations.

He kept this passion with him for the rest of his life, playing a lead role in all the anti-war protest movements of late-20th and early 21st century America – especially the campaign against Vietnam.


"The Logic of Withdrawal": Anti-War and Civil Rights Activism

In 1967, Zinn published Vietnam: The Logic of Withdrawal (by this time he was a professional historian, having gone to University thanks to the GI Bill).

Zinn’s good friend, Noam Chomsky, remembered how it was the first book “to say – loudly, publicly, very persuasively – that this simply has to stop; we should get out, period, no conditions; we have no right to be there; it’s an act of aggression; pull out.”

Zinn was also one of the leading non-black activists in the African-American Civil Rights Movement.

In June 1963, he was fired from his first teaching post (at Spelman College) for supporting the Student Non-Violent Coordinating Committee (SNCC) – the main student group fighting for black rights, alongside MLK and the older generation.

A year later, Zinn took the (very real) risk of going down to Mississippi to help organise the ‘Freedom Summer’ – when 1,000 student activists spent their vacation fighting for racial equality in the South.

Zinn, who’d lived through the grim underbelly of American capitalism while growing up during the Great Depression, was also a lifelong democratic socialist.

In 1979, he was almost sacked again (this time from his job at Boston University) for standing up for striking clerical workers at the college, and in 1988 he cut short his final class before retirement so that he could head off to join a picket line, inviting his students to come along too.

“Let’s talk about socialism. I think it’s very important to bring the idea of socialism back into the national discussion.” 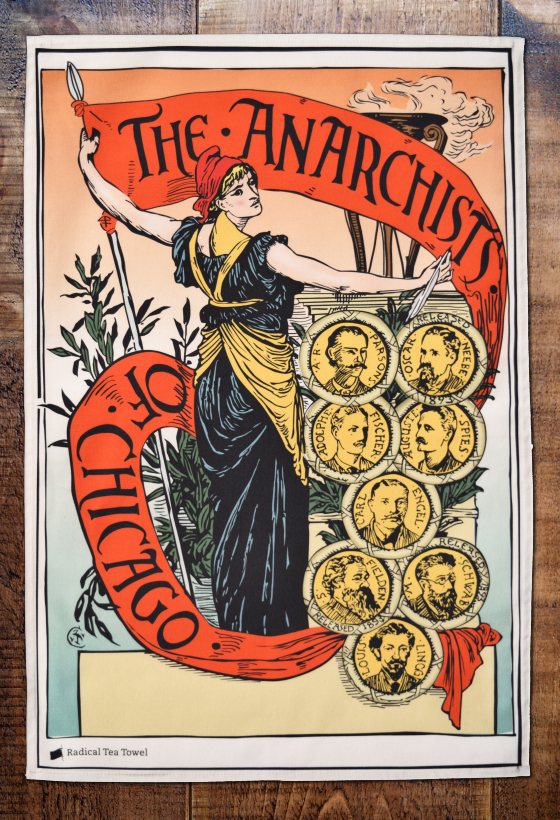 How happy he would have been, then, to see the likes of Bernie Sanders and Alexandria Ocasio-Cortez doing just that – putting the socialist alternative to Americans for the first time in a century.


A People's History of the United States

In one of his final interviews, Zinn said that he wanted to be remembered as “somebody who gave people a feeling of hope.”

Well, Howard, you did it.

From all of us here at Radical Tea Towel, to Matt Damon, Bruce Springsteen, and the tens of millions of others who’ve read his books and heard his speeches, Zinn was – and remains – an inspiration.

All that’s left to say now is, if you haven’t already, read A People’s History of the United States – there’s a very good chance it’ll be the best book you’ve ever read.