91 years after his birth, Che Guevara’s motorbike journey across Latin America as a young medical student remains a huge moment in the history of anti-colonial resistance. It would lead Guevara to Cuba and to revolution.

They have changed the world more than once — from  Paul Revere’s ‘Midnight Ride’ to Napoleon Bonaparte’s return from exile on Elba.

But when a young Ernesto Guevara — later to be known as ‘Che’ — hit the road to travel by motorbike across Latin America with his friend Alberto Granado in 1951, he began what was to become one of the most famous modern journeys of them all.

Hailing from Argentina, Guevara left Buenos Aires as a young 23 year-old ready for a career in medical research.

He returned nine months later as a political revolutionary, eager to devote his life to the liberation of the Third World.

As he traveled the continent – from Argentina through Chile, Peru, Ecuador, Colombia, Venezuela, and Panama – Guevara came face-to-face with the heavy hand of US imperialism. 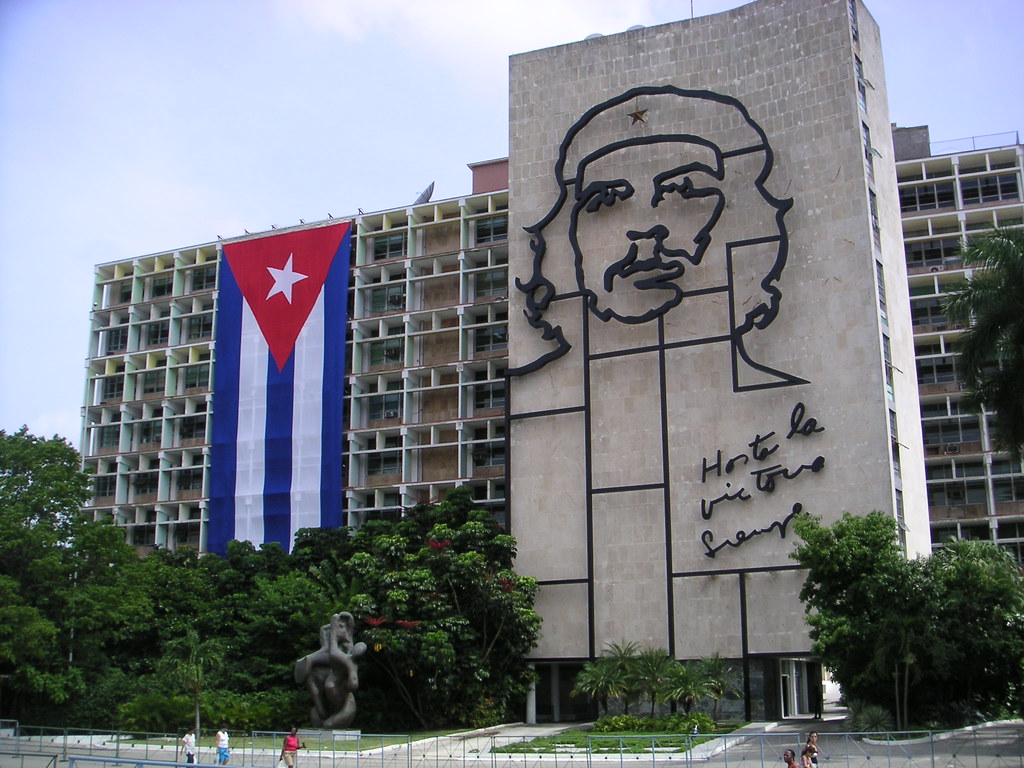 Above: Cuba's Ministry of Interior Building, adorned with a steel sculpture of Che Guevara

The truth of Latin America’s bondage came to Guevara in a deeply human way – through the people he met riding around on his temperamental motorbike, sarcastically named La Poderosa (‘The Mighty One’) by its riders.

The young Che met the cruelty of economic colonialism in the dust-coated faces of Chilean copper miners, who slaved away in the horrific conditions of American-owned mines for starvation wages.

And in the bruises and war stories of a persecuted communist struggling to survive out in the Atacama Desert, Che discovered the injustice and outright violence of US foreign policy in Latin America – which propped up fascistic military dictators across the continent so long as they crushed trade unions and other left-wing movements without mercy.

Che’s road trip was made up of endless encounters like these, and together they reshaped him.

He returned to Buenos Aires trembling at the injustices he had seen, and determined to do something about them.

Gone was the moderate ambition to become a respected Argentine doctor; Che’s future was now that of a revolutionary. Indeed, after just a few months back in Buenos Aires he was on the road again, in search of a cause to serve. 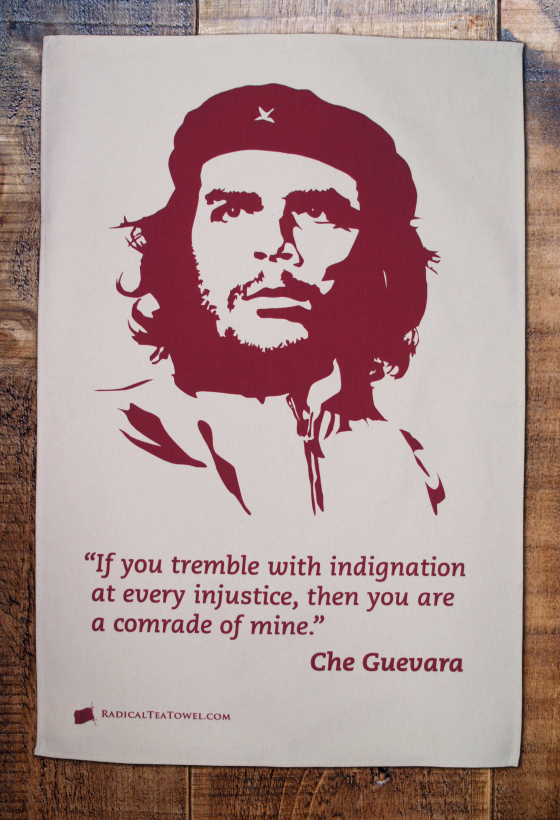 After a spell supporting the revolutionary Guatemalan government of Jacobo Árbenz (brought down in 1954 by a US-orchestrated coup), Guevara found himself in Mexico City.

There, in summer 1955, Che met a group of Cuban dissidents – exiled by their country’s American-backed tyrant, Fulgencio Batista.

Led by a young lawyer called Fidel Castro, the Cubans asked Che if he would join their mission to sail back to Cuba and liberate the country from colonialism once and for all.

The rest, as they say, is history.

And this history – of the man who, while liberating Cuba with a scruffy beard and jolted beret, became an icon of human resistance up there with Mandela and Gandhi – all began with a road trip across the vastness of Latin America.


Finding Meaning in the Journey

Che's trip, depicted memorably in the 2004 film Motorcycle Diaries, does more than just teach us about the origins of his revolutionary beliefs – it also points toward a more inspired way for the rest of us to travel through our modern world.

The journey changed Che not in and of itself, but because when he arrived at a new place, he didn’t just try to see but to understand it.

More than the next sightseeing opportunity, the wide-eyed medical student and future revolutionary was always on the lookout for the signs of inequality and injustice around him.

Perhaps if more of us moved through the world in this way, the end to exploitation for which Che ultimately gave his life might come sooner rather than later.