In 1846, when the US invaded Mexico, Henry David Thoreau stopped paying his taxes. His essay explaining why went on the change the world.

A story began on the shoreline of this peaceful pond, running from the liberation of India, through to the victories of the  American Civil Rights Movement and beyond.

It begins with a name you may have heard — that of Henry David Thoreau. 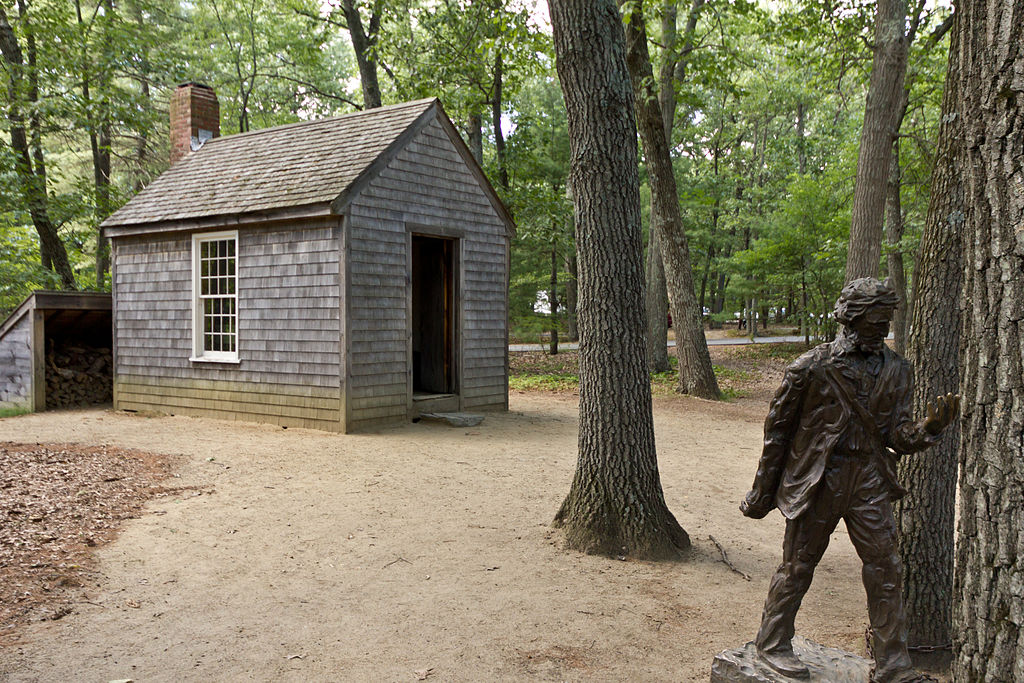 Above: A replica of the cabin near Walden Pond where Henry David Thoreau lived in the mid-1840s


From Pencil Factories to President Polk: The Life and Times of Henry David Thoreau

Born today in 1817, Thoreau was a bright, if indecisive, kid.

He went to Harvard, graduating in 1837, then tried life as a teacher for a short while before realizing it wasn’t for him.

He fell back to working at his father's pencil factory in Concord (cool fact: Thoreau pencils were regarded as the best in America — largely thanks to the young Henry’s dogged research of German manufacturing techniques).

But work at the pencil factory neither distracted Thoreau from his intellectual pursuits nor converted him into a materialist, obsessed with the stuff of finance and profit margins.

He became a close friend and follower of America’s most famous public intellectual, Ralph Waldo Emerson, who also happened to live in Concord.

Emerson’s philosophical promotion of the spiritual over the material, and of conscience over convenience, made their mark on Thoreau.

Such a mark, in fact, that when President James Polk launched an unprovoked, land-grabbing invasion of Mexico in 1846, Thoreau launched a one-man tax boycott of the American government in response.

He could not bring himself to pay taxes to — and so become complicit in — a regime which fought unjust wars and maintained the vile institution of slavery (Thoreau was also a passionate abolitionist).

Unsurprisingly, this act of moral resistance landed him in jail.

When Emerson visited him, he asked the prisoner: “what are you doing in there?”

Thoreau, certain his actions had been right, replied simply: “what are you doing out there?”

Reflecting on his small, defiant confrontation with the United States government, Thoreau gave a lecture two years later which he called 'Resistance to Civil Government'. 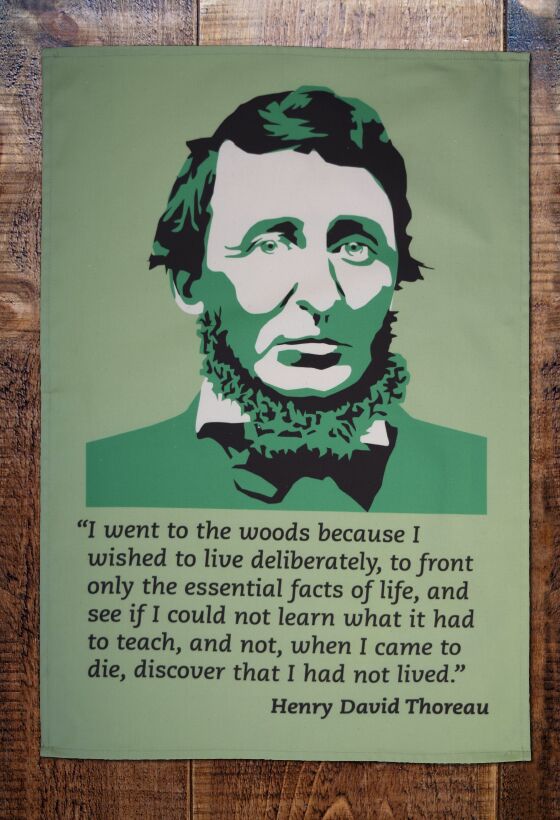 Distributed later on as an essay with the slimmed down title Civil Disobedience, its message can be summed up by a single sentence:

“It is not desirable to cultivate a respect for the law, so much as for the right.”

Being lawful, Thoreau argued, was the wrong principle to live by because laws were not intrinsically good. Plenty were bad; some were downright monstrous.

American slavery, for example, was held up and protected by law: both state and federal.

When confronted with evil laws like these, Thoreau argued, peaceful non-compliance such as his 1846 tax boycott was the only way forward.


From Delhi to the Deep South

Civil Disobedience was read again and again, across the world and down the decades.

Ralph Waldo Emerson might have turned his nose up at this new type of political protest, but countless others made it their creed.

Mahatma Gandhi made civil disobedience – peaceful non-compliance with an unjust government – the tactical centrepiece of the campaign against British colonial rule in India. Thoreau's legendary essay was an important influence.

Later still, Civil Disobedience left its mark on Martin Luther King as he led the Civil Rights Movement through the 1960s.

Thoreau would have read with approval the following lines in MLK’s iconic 1963 'Letter from Birmingham Jail':

Conceived on a quiet lakeside, Henry David Thoreau's radical worldview went on to change the world.

What's more, the story of Civil Disobedience doesn't end in the 1960s — it lives on in every protest, walk-out, boycott and sit-in which give urgency to our politics today.

From the  marriage equality struggle to Black Lives Matter, Fridays for Future, and the March For Our Lives: for as long as there are unjust and unresponsive governments in the world, Thoreau’s example will be remembered.