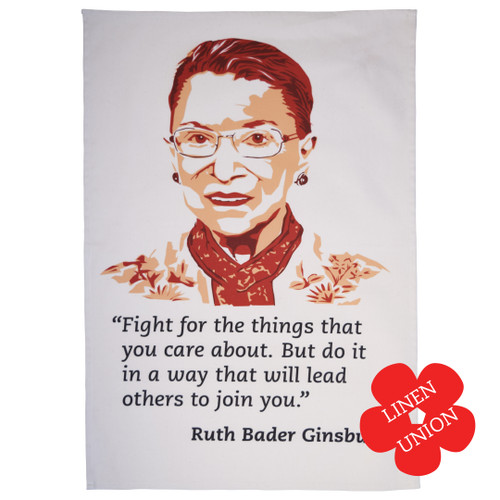 Driven by this, Ginsburg spent a considerable part of her legal career as an advocate for the advancement of gender equality and women's rights. During the 1970s, she was a leading figure in gender-discrimination litigation; she argued before the Supreme Court six times, winning five cases. She continued to challenge the norm, becoming the first Supreme Court justice to officiate at a same-sex marriage ceremony in 2013.

Ginsburg received attention for her fiery dissents and refusal to step down – or slow down. Until the 2018 term, she had not missed a day of oral arguments, not even throughout her treatments for two different cancers or the day after her husband passed away in 2010. She passed away in September 2020 and is much missed by radicals and progressives all over the world.